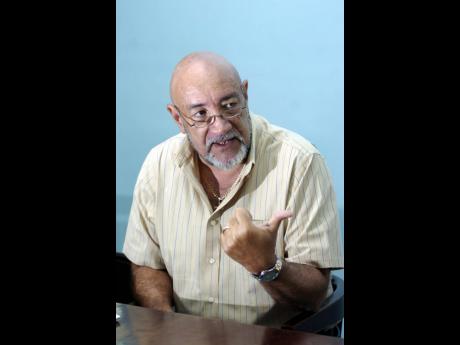 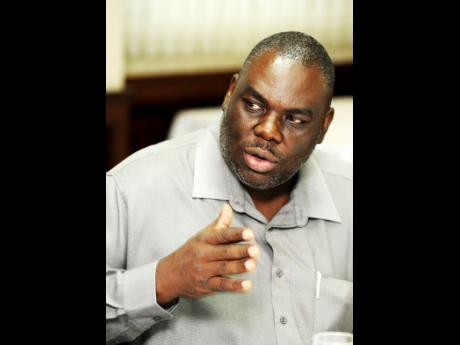 "VALID AND transparent" is how Allan Rickards, chairman of the All-Island Jamaica Cane Farmers' Association has described the process under which Donovan Stanberry, permanent secretary in the agriculture ministry, received a loan under the Cane Expansion Fund.

In a press release yesterday, Rickards said Stanberry was a registered cane farmer in good standing, and the process of application and approval was exactly the same as all other farmers as prescribed by the Cane Expansion Programme.

The European Union-funded programme provides loans at the preferential rate of five per cent for the planting, harvesting, and replanting of sugar cane, as well as for purchasing equipment.

No conflict of interest

On Wednesday, Stanberry admitted to the Public Administration and Appropriations Committee (PAAC) that he had benefitted from the loan programme, a decision he defended, insisting that there was no conflict of interest.

"I applied for a loan like anybody else. I was not a member of any committee that awards those loans. I have written to the Services Commission and declared it," he told PAAC members.

Rickards yesterday told The Gleaner that one has to be a registered cane farmer to access the loan. Rickards said he was a member of the loans committee that approved Stanberry's loan. He explained that applications are rigorously vetted before they reach the committee.

"There is a process before it comes to us where they check off certain requirements - registration, business plan, suitability of the area for growing cane, and credit worthiness - as far as the People's Co-operative Bank, Jamaica Cane Products and Sales, and Sugar Industry Authority are concerned," Rickards disclosed.

He took issue with the implication that there was a conflict of interest.

Rickards expressed deep regret that a member of the association could be subject to such personal and unwarranted criticism and calls on those responsible to have greater affection for the facts before making such inaccurate public utterances.

"While acknowledging that the country is perhaps entering a certain 'silly season' in which there are those who might be desperate for morsels of sensationalism, nevertheless I hope that there could still be areas in which responsible statements could find refuge," he said.