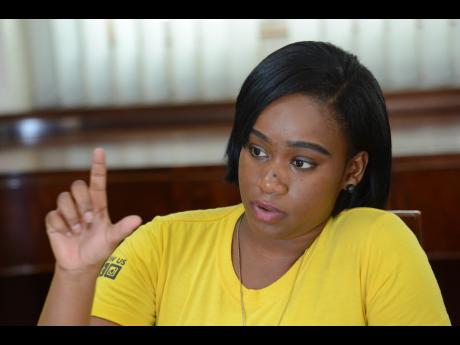 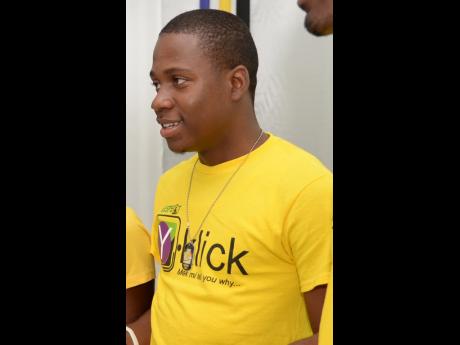 The decision by the Holness administration to focus on creating jobs and growing the economy is being welcomed by young Jamaicans who have placed the lack of employment opportunities as their major concern in a just-concluded national mobile survey.

Education, crime, poverty and violence complete the top five major concerns of Jamaicans between the ages of 14 and 40 who participated in the survey.

The mobile youth survey, which was conducted by the local UNICEF office and anti-discrimination campaign Respect Jamaica, between February 29 and March 2, covered 3,024 respondents from among the Digicel customer base across the island.

When asked: "What are the major concerns for youths that the Government must focus on?" 93 per cent of the respondents listed employment, while 82 per cent pointed to education and 50 per cent suggested crime.

The survey found that education and employment are more of a concern for females, while males are slightly more concerned with entrepreneurship and the environment.

According to the findings, 73 per cent of the males listed employment as their major concern, while 78 per cent of females said this was the issue the government should focus on.

The slight gender imbalance was also evident in those who say education was the major area on which the Government should focus as 67 per cent of females said 'yes' compared to 63 per cent of the males.

Youth advocate and international relations student at the University of the West Indies, Mona, Tina Renier, is not surprised that females want more focus on education and employment in Jamaica, despite the fact that educational opportunities for females have improved over the years.

She argued that the Government needs to be more focused on gender mainstreaming despite the fact that Jamaica has a large contingent of female managers.

"There is still room for progress in terms of women being enrolled in the labour force and putting in measures for them to be better paid along with their male counterparts," she said.

In the meantime, youth advocate and sixth-form student at the St Elizabeth Technical High School, Delion Bowes, argued that Jamaican women today are increasingly valuing their independence, and this has resulted in them wanting more educational and job opportunities.

He finds that males, on the other hand, are more interested in learning new skills, and posits that this could be the reason why they value entrepreneurship more than females.

"Males are basically more into skills-based jobs, and that's why the Government is trying to now provide more skill sets within the school environment," said Bowes.

On crime and violence, the survey found that the older respondents, aged 26-40, were more concerned about these areas, as many may have suffered at the hands of criminals or have family members or friends who have been victims.

Access to health care, and sexual and reproductive health all fall far down on the list of concerns of the young people, but that is not surprising to university lecturer Dr Christopher Charles.

"What the survey shows is that, because of the country's economic situation, these young people are first thinking of survival," Charles told The Gleaner.

"What you see at the top of their concerns is employment, because they need to survive, and education, because they believe if they can get a skill, they will be able to get a job or start a business that will allow them to survive.

"Then they think about their personal security, as they are thinking of survival before they can begin to think about health or reproduction," added Charles.