Income tax for earners over $6 million to be applied retroactively 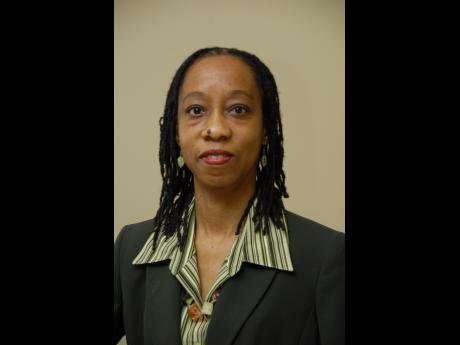 Haughton ... the rate is being applied in keeping with the ministerial order which sanctions the changes to the income tax regime.

Persons earning above $6 million a year will owe the government money when the new income tax rate for high income earners is introduced on July 1.

At that time, the tax rate will go up from 25 per cent to 30 percent on the portion of the earnings above $6 million.

This means that persons in the $6 million income bracket will have to pay the government taxes on income earned between January and June.

Haughton said the rate is being applied in keeping with the ministerial order which sanctions the changes to the income tax regime.

She notes that this is not the first time an adjustment in the income tax is being applied in this way.

Haughton was speaking on Independent Talk on Power 106 FM this morning.

He stressed that applying the tax rate retroactively will further burden persons earning above $6 million a year.