Commissioners wrong on use of mortars in Tivoli – Lewin 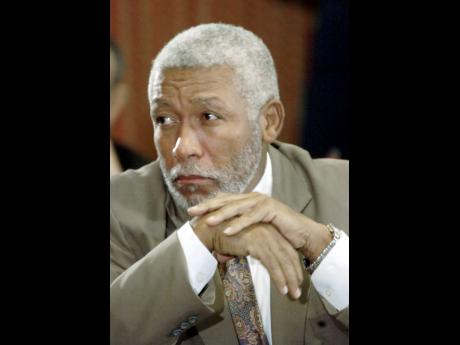 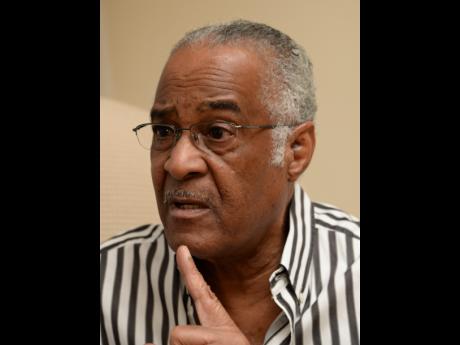 Former Chief of staff of the Jamaica Defence Force (JDF), Rear Admiral Hardley Lewin, has taken issue with the criticisms by the David Simmons-led commissioners of the use of mortars during the May 2010 operation in West Kingston.

In their report released last week on the findings from the West Kingston Commission of Enquiry, Simmons and his fellow commissioners chided the JDF for the use of mortars in the densely populated community.

While accepting that the mortars were targeted at open spaces, the Simmons commission said the areas chosen were heavily populated and carried a great risk of injury or death to residents.

Noting that the target area was less than 550 metres from the nearest civilian buildings, the commission pointed out that international guidelines call for a radial safety distance of 700 metres from residential dwellings, and said in the Tivoli operations, this was never achieved.

LETTER TO THE EDITOR

But Lewin, in a letter to the editor, said he understands that the use of mortar fire as a prelude to the troops fighting their way into Tivoli Gardens was to create a "shock and awe effect", to frighten and disorientate gunmen, and to encourage women and children to remain indoors.

"These objectives demonstrated a clear concern for the lives of innocent civilians, and indeed, the lives of criminal gunmen who it was hoped, in the circumstances, would be less inclined to take on the military in a firefight.

"It also demonstrated clear concern for the lives of the members of the security forces who stand to benefit from far fewer casualties if the objectives of shock and awe were achieved," said Lewin.

He argued that, "Long gone are the days of trench warfare on the western front in World War 1, where waves and waves of troops were sent over the top to be mercilessly cut down by enemy fire, and in the process gaining very little ground."

While admitting that he had no knowledge of the planning of this operation, the JDF veteran, who rose through the ranks to head the organisation, said he was intimately aware of the planning processes employed by the military.

"Central to this process would be the selection and maintenance of the aim and a series of steps and considerations leading to an operational plan.

"The planning process or appreciation would consider all relevant factors, including the 'what ifs', and be subjected to the most rigorous of scrutiny by the commander and his staff. In the end, the commander makes his decision."

Lewin further argued that with 37 mortar rounds fired, no credible evidence was presented to the enquiry to suggest that any member of the community was injured or killed by mortar fire.

"In all the above circumstances, the employment of mortar fire was described as 'reckless', a term meaning careless; heedless; not regarding consequences; headlong and irresponsible. Was this the case? I do not agree with this finding.

"If the commissioners had described the use of mortars as employed in the Tivoli operation as 'risky', I think they would have been on firmer ground. But, even then, it should be noted that managing risks and violence is at the heart of the military profession."