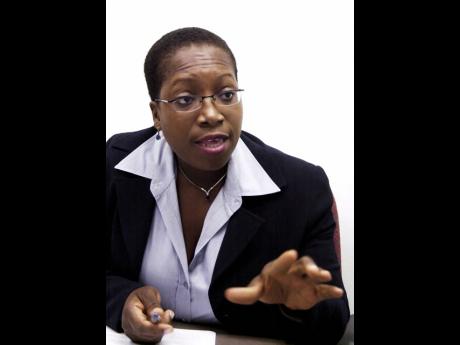 Early indications from the Jamaica Public Service (JPS) have pointed to a breakdown in its protection systems as the most likely cause of the islandwide power outage that occurred over the weekend.

While the company has said that more fulsome investigations into the issue will take time, it has confirmed that the outage was triggered during scheduled maintenance work at the Port Authority of Jamaica (PAJ) substation in Kingston.

"The scheduled work was part of ongoing system improvements being done by JPS to our power delivery (transmission and distribution) network," Winsome Callum, director of corporate communications at the power company, said in an emailed response to The Gleaner.

According to Callum, initial investigations have revealed that there was a breakdown in the implementation of the established operating procedures for the work being done. This, she said, triggered a system fault that led to the outage.

"Preliminary indications are that the first level of the protection system did not operate as expected. As a result, several units at our power plants went offline. The network, in turn, shut down to protect itself from possible damage," she said in explaining the failure on the protection system.

The protection system is a built-in mechanism on the national grid which is designed to safeguard against procedural errors.

"The protection system is designed to operate at different levels, ranging from isolating areas with a fault all the way up to the ultimate protection being to shut the entire electricity network down in the event of a major system fault," the power company said.

The electricity supplier has indicated that in the coming days, its investigations will be focused on evaluating why the protection mechanism did not operate as expected.

The power company said it has already taken corrective measures and will be investing in system upgrades to create what it describes as a self-healing grid.

In the meantime, the Office of Utilities Regulation will today meet with executives of the JPS to discuss details of the ongoing investigations into the power outage.

The utility regulator wrote to the company yesterday requesting a preliminary report into the incident.

Callum confirmed that Energy Minister Dr Andrew Wheatley was provided with a preliminary overview on the outage and was to receive an initial report yesterday.