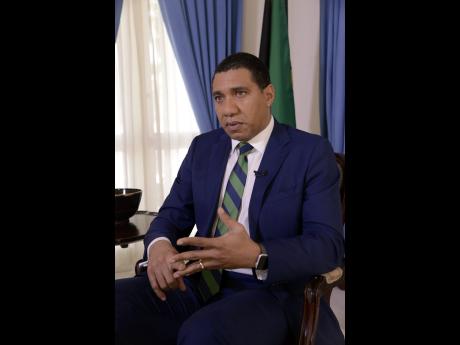 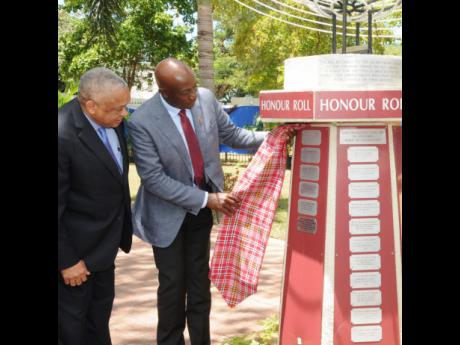 Prime Minister Andrew Holness will be inducted into the Honour Park at the Mona campus of the University of the West Indies (UWI) tomorrow in what the principal has said should be seen as the university making "amends" for not doing so earlier.

The Gleaner last July brought it to the attention of the UWI that it did not induct Holness, just days before it bestowed the honour on Dr Keith Rowley, the prime minister of Trinidad and Tobago, who was on an official visit to Jamaica.

The university uses the Honour Park to celebrate past students who were, or are, heads of government. Holness is a past student and first served as head of government from October 2011 to January 2012.

"We're making good on what we should have done a long time ago. I publicly apologised to the prime minister on behalf of the institution," said UWI, Mona principal, Professor Archibald McDonald.

"It's an oversight, so we're making amends."

Seventeen heads of government have their names on a monument in the park.

The Office of the Prime Minister has never commented publicly on the UWI's blunder.