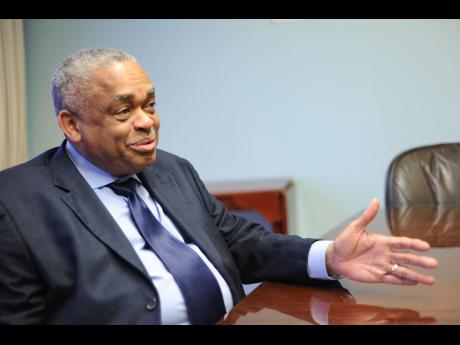 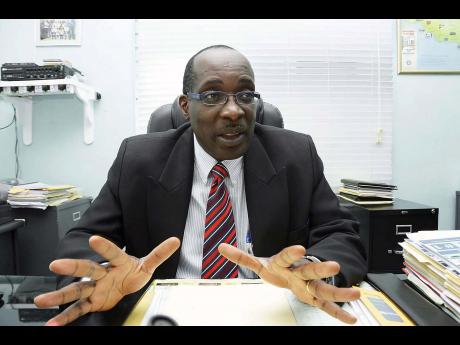 The Jamaican Government, by intervening to help financially challenged students sit exams, could be setting a bad precedent if it does not work out a sustainable mechanism, Professor Archibald McDonald, principal of the Mona campus of the University of the West Indies (UWI), has argued.

Making it clear that he supports the assistance, the principal said the steps to help students at his institution were building blocks for free tuition, which Jamaica cannot afford at this time.

"The ministry needs to decide as to whether they can afford that level of funding," he told The Gleaner. "If they can, it is great. I'm a beneficiary of free education. But given the economic situation of Jamaica, I don't believe we can afford free tertiary education at this point in time, nor can we afford free health care, and I'm a surgeon by training."

The funding he is referring to is the $45 million that the Government will have to find to cover the outstanding balance for final-year students who have been allowed to sit their final exams this month, after the university and the education minister brokered an agreement.

Senator Ruel Reid, the education minister, told journalists yesterday that 339 students owed the $45 million. Some 225 of that number owed less than $100,000 each, which amounts to $9 million. They will get assistance from the Government's volunteering and values and attitude programme, JAMVAT.

The remaining 114 students, who owe more than $100,000 each, but cumulatively $36 million, will get fast-tracked loans from the Students' Loan Bureau.

Four students, according to the principal, were barred yesterday before the institution got word from the ministry that it would have favoured them.

The support for the finalising students at the University of the West Indies (UWI) is separate from the $300 million that the State will offer to three tertiary-level institutions, including the UWI, Mona, for the next school year.

Saying that he "sympathises" with the students "genuinely" meeting hard times, many of whom benefited from this year's $850-million scholarship fund, UWI principal Professor Archibald McDonald said the Government has to determine whether it will be funding final-year students.

"My own view is that they cannot afford it. In a way, as well, why should they, when there are thousands of other students who may not be finalising but they, too, are in need?" McDonald said.

"What are we going to do? Fund everybody? If we want to return to the days of free education, that would be excellent; that's great. I would applaud any Government which really is able to do that, but I don't believe we, as a people, are able to afford that right now."

Though not outlining a future strategy yesterday, Reid said that the Government "will leave no stone unturned" to facilitate students. But he stressed that the students and parents had a responsibility that they must honour because otherwise "we'll be sending a wrong message to our young people that you must have debt and don't pay".