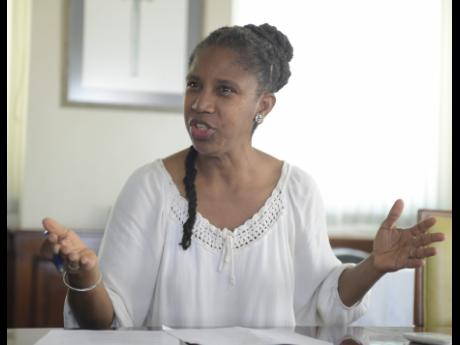 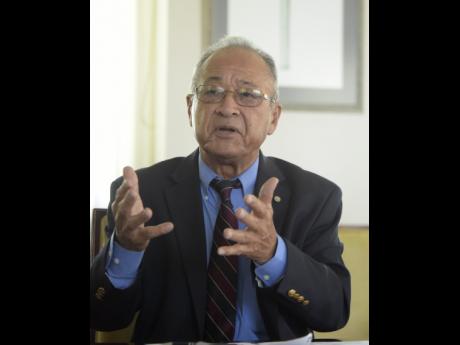 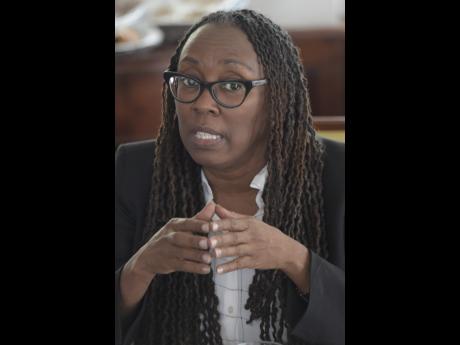 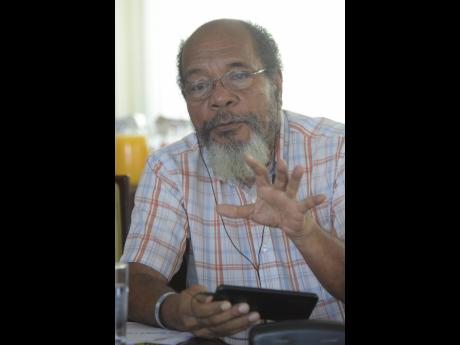 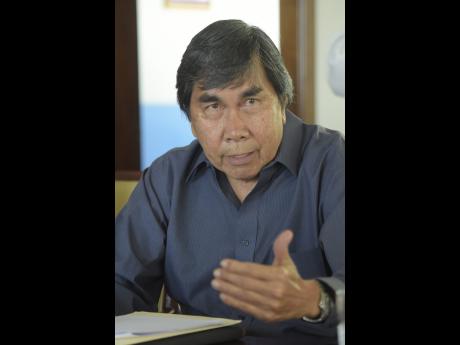 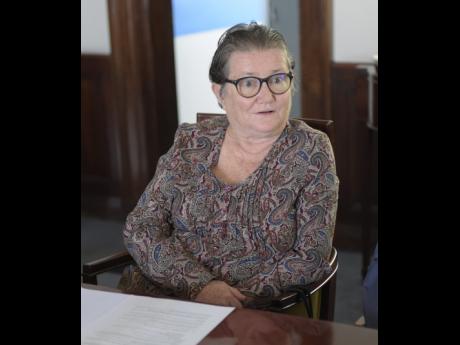 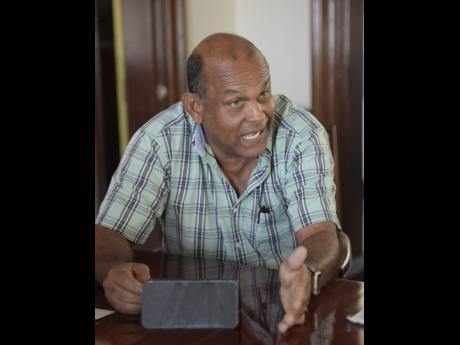 Jamaica's snail-paced growth and the equally slow development of infrastructure have influenced the establishment of the public-private partnership (PPP) programme to guide arrangements made towards a change. But is the Government's approach to the PPP doing more harm than good to the Jamaican economy? The Gleaner sought the response of stakeholders who attended our Editors' Forum yesterday, and they said:

"It's the approach we are taking to public-private partnerships arrangements, where they are completely lacking in transparency. They are completely devoid of any considerations of value for money, completely contrary to any notion of developing local capacity, national capacity and long-term beneficial impact on Jamaica's development."

"Less harm could be achieved, by modifying the practices that are there."

"Currently, as it is being rolled out, it is not advancing the welfare and the interest of the Jamaican people."

"[The PPP is] Continuing the underdevelopment of our people and the growth of the plantation economy."

"The PPP, the way we have been doing it in Jamaica has not been to the benefit of the country."

"We do have a PPP policy which would benefit the country, but not as it stands, with it being rolled out in a secret and underhanded way."