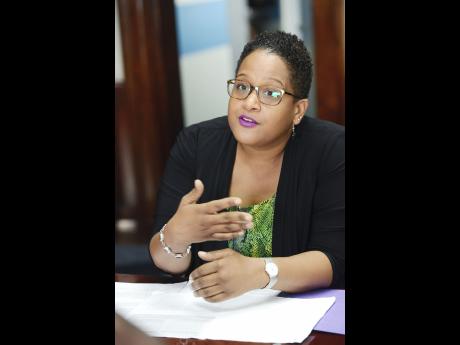 Ricardo Makyn
Jessica Lewis, coordinator of the Mona Information Literacy Unit at the University of the West Indies main library. 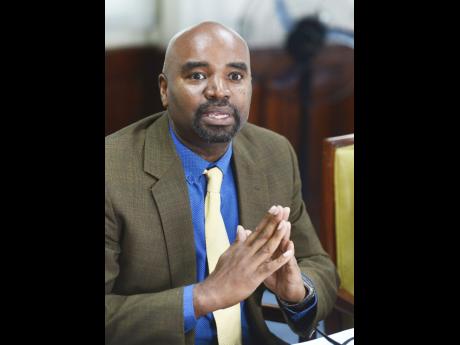 Young people are being urged to be more responsible in their use of social media given that careless usage may result in a digital footprint that may be detrimental to their future.

Speaking at a Gleaner Editors' Forum, held at the company's North Street office on Thursday, media and information literacy (MIL) stakeholders have advised youngsters to be more cognisant of how they disseminate content online and the implications it has for them and the wider society.

"A lot of people don't realise that they're leaving a legacy with what they're forwarding, spreading, and creating and posting themselves across the various social media platforms," reasoned Jessica Lewis, coordinator of the Mona Information Literacy Unit at the University of the West Indies (UWI) main library.

"A part of MIL is being aware that in this vast world of information, you're leaving a trail, and it can be good, and it can be bad, and so we must think twice about posting certain content," added Lewis.

Lewis's declaration comes one week after a crop of grade 10 students at the St Catherine High School were suspended for participating in a raunchy social media challenge that encourages participants to verbalise the extent to which they would go for sexual pleasure.

But in speaking directly to the issue, Dr Clement Lambert from the School of Education at the UWI Mona campus said that suspension was mere "Band-Aid treatment" that would not solve the problem.

He argued that the various sectors (including education and media) would need to collaborate to effectively remedy the situation.

"Sometimes, the media and what you consume can affect your mind, so it has to be a multipronged approach to this whole thing. On a sustained basis, we need to have further collaboration as MIL cannot occur in a vacuum because it transcends literacy, it transcends the media. It's about life," said Lambert.

He continued: "These youngsters tend to be very creative and talented. So sometimes when some schools are giving up the aesthetics for other subjects because they want the high passes in the sciences, while ignoring other talents for the children, we're at fault, too."

Lewis declared that the Ministry of Education has been a key partner in the MIL initiative. She has encouraged the ministry to keep MIL high on its agenda and to try and infuse it in the curriculum.