State slackness! - Children absconding from Government facilities at will 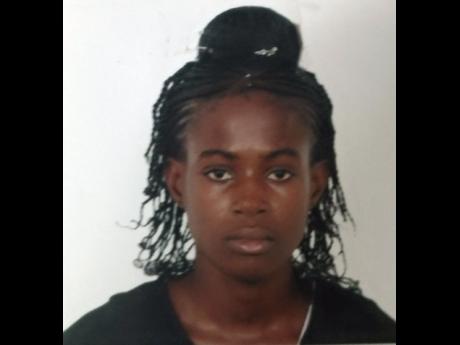 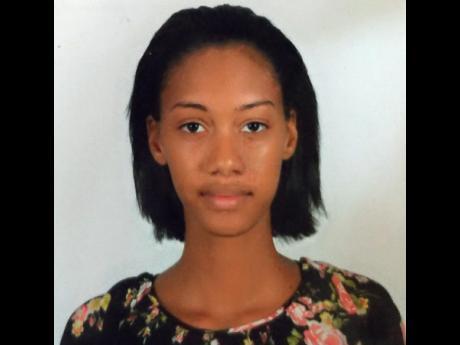 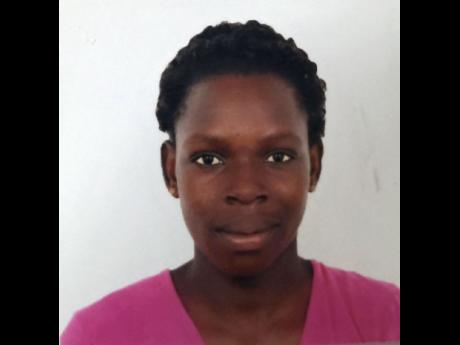 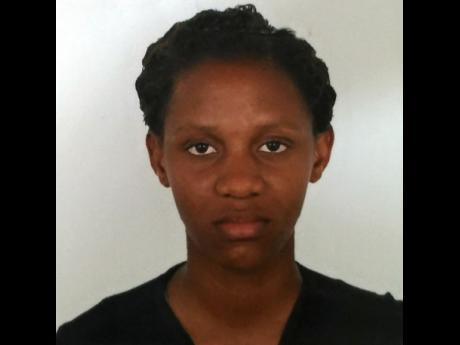 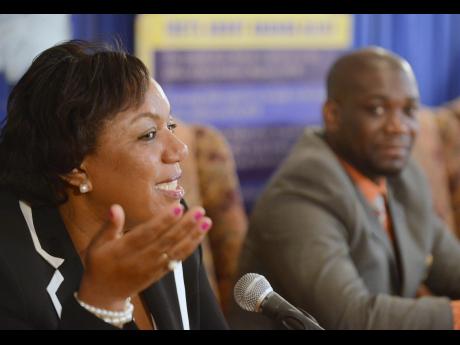 Rudolph Brown
Rosalee Gage-Grey, executive director of the Child Development Agency, and Greig Smith, registrar of the Office of the Children’s Registry.
1
2
3
4
5

With at least 50 of the nation's children having gone missing from 10 child-care facilities between February 2016 and March of this year, head of the Office of the Children's Registry (OCR), Greig Smith, has admitted that the situation is disconcerting.

According to data from the National Intelligence Bureau, most of the children who absconded over the period did so from the St Augustine Home for Boys (17) and the Homestead Place of Safety (16).

"Children can't be removed from their homes for various reasons, but yet when they are placed within the care of the State then they are also being reported missing," Smith complained to The Sunday Gleaner.

"We would have had concerns seeing a number of boys from St Augustine being reported missing.

"Our concern is that we have to be very careful about how we manage the process of having children removed from their homes and put them in a place of safety, but yet they are then being reported missing," added Smith.

they can address various issues related to children's homes and places of safety, but in particular the matter of children absconding.

"Our main concern is really that sometimes these children go missing and there is no photographer coming from these institutions for them," said Smith.

"We have raised the concerns of whether security measures can be put in place to ensure that they are safe."

Founder of children advocacy group, Hear the Children's Cry, Betty Ann Blaine, said the issue of wards of the State absconding is one that caught the organisation's attention seven years ago when it started tracking cases of missing children.

"This is of concern because how are these children who are supposed to be safe, supposed to be in a home or somewhere where they are protected and supervised, how is it that so many of them are missing?" questioned Blaine.

According to Blaine, the situation is even more distressing as children who become wards of the State are those who would have found themselves in extenuating circumstances.

"I suspect some of them might even be orphans. This for us makes it even more serious because if they don't have families, then where are they?" asked Blaine.

"The link between missing children and children being trafficked is particularly relevant in this situation," added Blaine.

The CDA, which is the government agency responsible for providing a stable and nurturing living environment for children who are in need of care and protection, in an emailed response to questions from The Sunday Gleaner conceded that the matter of children absconding is of grave concern.

"Absconding is treated as a critical incident, even more so when a child absconds more than once or where two or more children abscond from a facility at the same time," said the CDA.

"We actively make every effort to prevent absconding but also recognise that this is a possibility, especially seeing that we do not operate maximum-security facilities or detention centres.

"The facilities in question (St Augustine Home for Boys and the Homestead Place of Safety) are slated for renovation, which will begin in a few months as we improve the conditions under which our children are living," added the CDA.

According to the CDA, despite its efforts, children will abscond and that is why it has sought to increase intervention programmes and is committed to finding and implementing solutions designed to cauterise this practice.

As a result of this increase the OCR is seeking to undertake a study of the reasons behind children running away from homes.

"We want to do sessions with children within places of safety to really find out what are some of reasons," said Smith.

"But until we get the go-ahead to do the study as to why children go missing from places of safety or their individual home settings, we have to go by anecdotal data. We are trying to get funding for this study, as we have not done an official study on the cause and effect of why children go missing," added Smith.

- Have difficulty adjusting to a group home environment

- Disagreement with peers and caregivers

- Defiant of rules and the feeling of restrictiveness