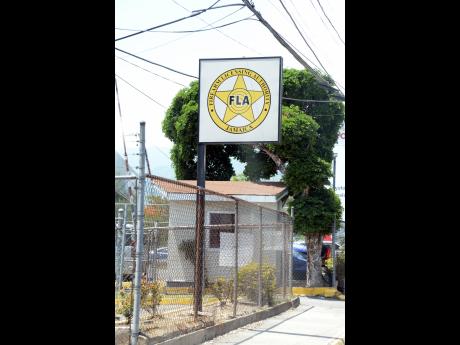 Jermaine Barnaby
The entrance to the Firearm Licensing Authority in St Andrew. 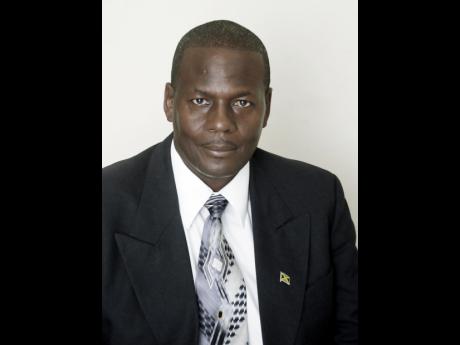 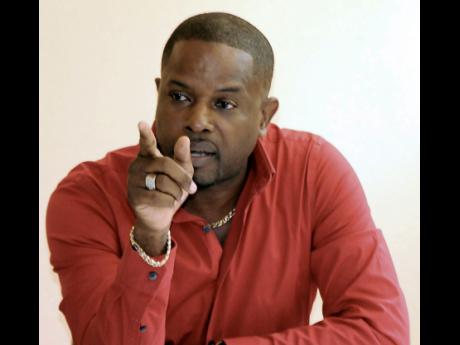 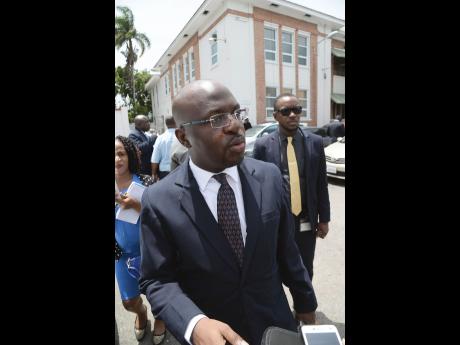 According to Nugent, the way the boards of state agencies are appointed by the Government is to be blamed for the controversy at the FLA.

"For a long time, I have been indicating that the way in which Jamaican governments select boards is not only a cause for concern, but opens the door to corruption," charged Nugent.

"With the exception of school boards, I am aware that despite the letter of tenure, once the government changes, boards resign to give the new administration the chance to load these boards with their political disciples," added Nugent.

Two former candidates for the governing Jamaica Labour Party (JLP), Dennis Wright and Dennis Meadows, were appointed to the board of the FLA by National Security Minister Robert Montague, while former JLP councillor Shane Dalling was appointed CEO.

Nugent, who served on the board of the Western Regional Health Authority during the last People's National Party administration, argued that state boards like the FLA should be carefully appointed as there could be grave implications.

"A board as critical as the FLA should not be subjected to political appointments as this places the country at risk of legally arming the wrong persons," said Nugent

"We run the risk of turning a blind eye to the late 1970s, when, as a nation, we (were) plunged into a dungeon of political civil war led by the political powers at the time," added Nugent.

A similar argument was offered by Meadows just over one week ago, as he recused himself from the FLA board days before all the members submitted their resignations.

"I propose to the Government that it gives due consideration to the thought of removing the FLA from direct political control in the near future, as it is often the target of political mischief, aimed at scoring narrow political points, and consequently, impugning the good name and character of its directors," said Meadows.

"This may be achieved through the setting up of a commission of Parliament and its members appointed by the governor general," added Meadows.

That's a position supported by the anti-corruption group National Integrity Action (NIA), which has called for the immediate amendments of the relevant law to remove partisan political influences from appointments to the FLA board.

"The amended legislation should, in the manner of the Electoral Commission of Jamaica, empower the governor general to make appointments after consultation with the prime minister and the leader of the opposition, with the majority of such appointees drawn from retired judges of the Supreme and/or Appeal Courts and independent persons of undisputed integrity ...," said NIA head, Professor Trevor Munroe, late last week.