Roster being prepared for JPs to work in ZOSO 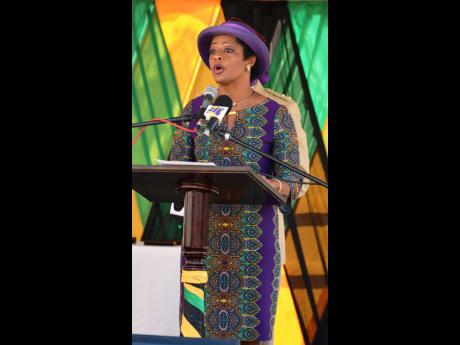 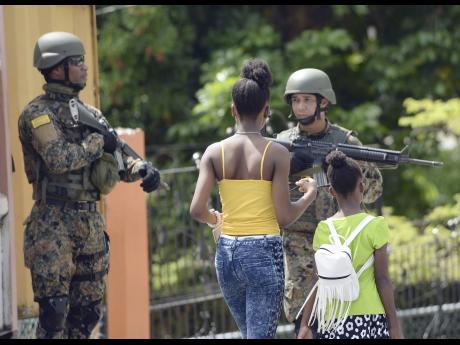 Security forces on the ground in Mount Salem, St James during the zone of special operations
1
2

Almost a week after Prime Minister Andrew Holness launched the first zone of special operations (ZOSO) in Mt Salem, St James, a roster is being prepared for the parish's justices of the peace (JP) to work in the zone.

Claudette Bryan, president of the St James Lay Magistrate's Association, told The Gleaner that the roster, which she is preparing in her capacity as the parish's acting custos, would let her assign different JPs in the parish to work in the ZOSO on specified days.

"Most of what is happening with the ZOSO now, it comes through me, and the JPs would have been informed that they are to go there. What we are doing now is putting a daily roster together, where different JPs are available on different days," said Bryan.

"For example, if there is a need for JPs today, then I will know who to call and where to dispatch them. No JP will go on spot (into the ZOSO) without me knowing, because I would have to dispatch them. The roster is being done from the custos' office, since I am the acting custos."

A meeting is expected to be held this week with JPs from St James and Trelawny, to educate them on their roles and responsibilities during a ZOSO, which includes the prevention of human rights abuses by the security forces.

The Zones of Special Operations Act, which was passed in July, gives the prime minister the power to declare a ZOSO in a designated area with rampant crime, violence, and the threat to law and order for 60 days or more. It also empowers the security forces to search persons, places and vehicles with or without a warrant.