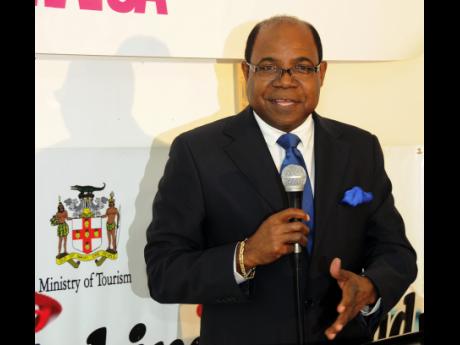 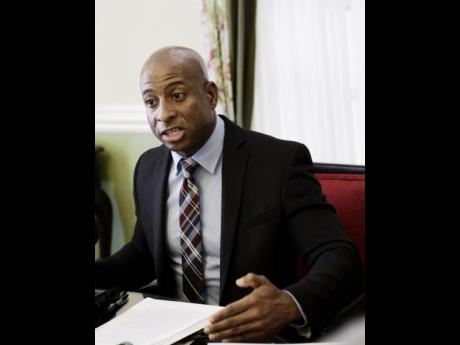 As tourist arrivals out of Europe soars, industry leaders are lauding the strategy being used by the island's tourism minister, Edmund Bartlett, to boost the lucrative market.

"The intensified focus on this market has been yielding fruit. There has been increased airlift, especially out of Germany, which has continuously seen a decline over the years," says president of the Jamaica Hotel and Tourist Association (JHTA), Omar Robinson.

The increased awareness of the Jamaican tourism product, along with the new and renovated hotels and attractions, Robinson said has resulted in increased arrival numbers out of Europe.

Robinson's statements were cemented by senior adviser and strategist to the minister, Delano Seiveright. He noted that defined collaboration and engagement with tour operators, airlines, and other industry stakeholders led to a 91.3 per cent increase in stopover visitors from the southern and western Europe region for the month of September 2017 over the same period last year.

The countries with the highest percentage increase include Germany, Portugal, and Spain.

Bartlett, speaking from London, where he is participating in the World Travel Market tradeshow and a series of engagements with European travel and tourism leaders, noted that the "our airlift strategies are working, the growth spurt will continue, and we are looking for stronger numbers from other European markets, too, in the coming months and years".

"Eurowings is operating regular services between Germany and Montego Bay through the winter period and beyond. They are committed, and we are ecstatic," Bartlett noted.

Additionally, weekly charter flights between Spain, Portugal, and Jamaica for the summer, operated and sold by the Barcelo Group under its tour operator brands Evelop and Orbest, dramatically increased arrival numbers from both markets.

"Up to the end of September this year, we have nearly tripled the number of Spanish visitors. As for the Portuguese, we are at nearly 10 times the numbers for the same time period," the tourism minister stated.

Meanwhile, Delano Seiveright noted that 2018 was shaping up to be a great year, with additional airlift in the works. "Eurowings essentially has full scheduled service out of Germany and is to add another weekly flight from another of Germany's largest and wealthiest cities, Munich," he said, noting that this was in addition to a soon -to-be twice-weekly service by another German carrier, Condor, out of the city of Frankfurt.