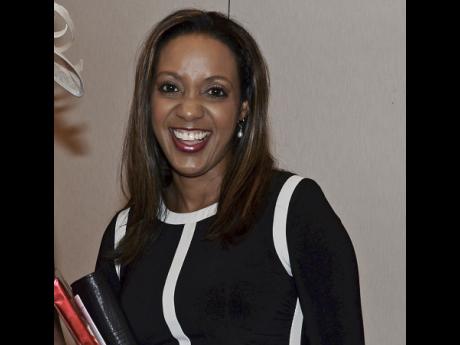 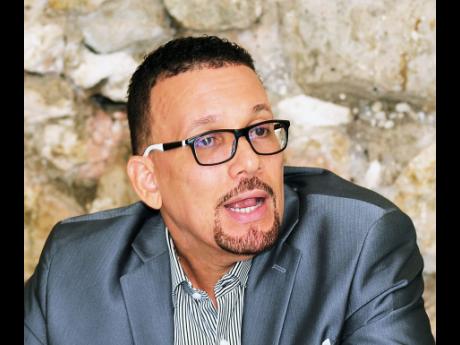 Despite murders in St James swiftly approaching the 300 mark, president of the Montego Bay Chamber of Commerce and Industry T'Shura Gibbs says that it will not be a deterrent to the investment and commercial activities in the parish - at least for now.

Even so, Gibbs, who is also the western regional director for the Jamaica Public Service (JPS), is demanding swift and decisive action from the security forces, as well as greater involvement from the citizenry in fighting the crime monster.

"While crime is certainly of grave concern to all stakeholders, my sense from business interests, at this point, is that while it is something to be mindful of, and certainly to monitor, it is not at a point that it is deterring them from moving ahead or considering investments in Montego Bay," she told The Gleaner.

"That said, let me be clear that this should in no way be interpreted as acceptance of the existing crime level. The situation is intolerable and needs to be addressed with vigilance and expediency to improve the lives of all the law-abiding citizens of Montego Bay."

But with murders already surpassing the 264 killings recorded last year and effortlessly approaching the 290 mark with several weeks to go before year end, based on the current trend, outspoken businessman and former chamber boss Davon Crump is convinced that the trend will continue.

"The people are cowering in fear. You have individuals who prefer to go to Miami to shop. You would not catch them for a second in the commercial zone of Montego Bay. Just talking and giving catchy sound bites to the media will not arrest the problem," said Crump, chief executive officer of Global Outsourcing Solutions Limited.

"There might not be a direct impact at this point, but the great potential of Montego Bay to become the commercial hub of the region is slowly under threat. I am afraid to move around as I used to, and there are many that I am aware of who share similar sentiments but won't say so publicly, especially if they are aligned with a political party."

"The incumbents cannot say much because they want to keep their seat of power, and their opponents never see, hear, or are willing to speak because of their desperation to get power, so year on year, we will see us breaking this embarrassing record."