A cut above the rest - Boyne's barber remembers the 'shaves' 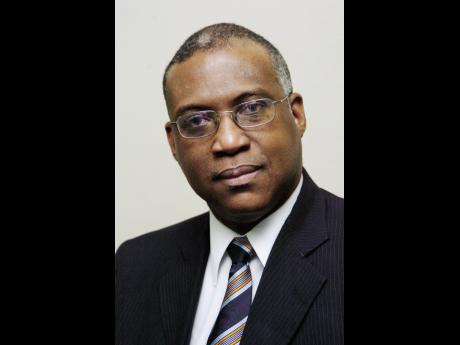 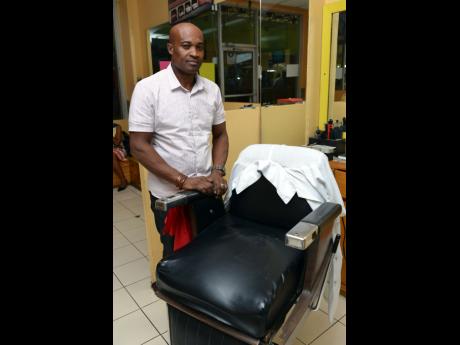 He had seen the profile and had heard the unmistakable laughter time and again, but he had not met the media man behind the lens.

"He had a full head of black hair and some thick sideburns, something from the '50s or '60s, so I recognised him the minute he walked in. I took off the sideburns and gave him a more modern look," Dexter Dacres recounted of his 1997 first meeting with Ian Boyne at the Upper Cut Barber shop in Pavilion Mall.

Upper Cut would shutter its doors in 2005, forcing Dacres to relocate to Cruz Barbershop, upstairs Pavilion Mall, but by then, the relationship with the renowned journalist had blossomed into a friendship.

"He normally comes in every two weeks, but if he misses the fortnight, I call to make sure he comes for the third week. We communicate directly, and he's never been too busy to take my call. Even without a haircut being due, we discuss other matters. We talk for hours once the time is available. My credit will finish, and he would call me back and we just chat," Dacres shared.

Dacres pointed out that his unwillingness to take a break from work over the years did not go unnoticed by Boyne, who often encouraged him to go on vacation.

"He worked continuously, so him telling me to take a vacation was memorable, and in recent years, I've started to take a two weeks or so. I remember he met my two sons and immediately began to encourage them to do well in school. He also met my wife, and I met his daughter, who he would speak about with such fondness," added Dacres.

The veteran barber explained that Boyne would also participate in stirring conversations in the barbershop, stating that "his haircut usually takes 15 to 20 minutes, but once the conversation ripe, that gone out the window".

According to Dacres, Boyne would also ask him to relay public feedback on his two television programmes, Profile and Religious Hardtalk.

The veteran media practitioner would receive his last haircut on Wednesday, December 13, around 1:30 p.m.

In recounting a time before 1997, a time when Boyne appeared on television with the fuzzy, almost jet-black hair, Dacres saw a larger-than-life figure, a perfectionist.

Twenty years, countless conversations, and hundreds of haircuts later, and that is not the case said Dacres.

"He's human just like us. He's not perfect. The fact that he couldn't drive a car shows you that, and he had some really nice cars. I don't like to limit things, and while he wasn't perfect, we're not likely to see another like him, at least not in my lifetime. I called him Ian, not Mr Boyne, and he called me Dexter, so I haven't lost a customer, I lost a friend."