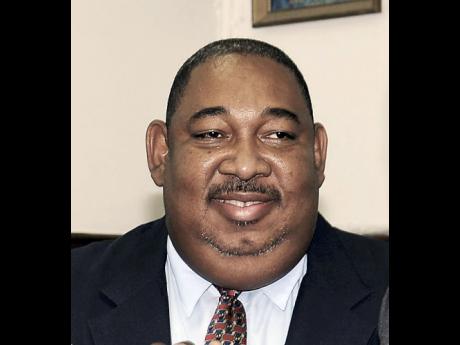 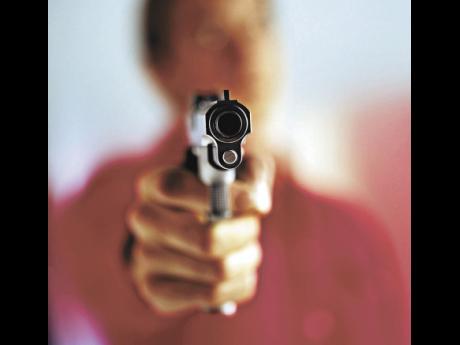 The police are taking steps to increase their rate of arrest of persons who are paying gunmen to carry out killings for them.

Reports on the streets are that 'killers for hire' are now making big money across the island, despite some taking a low of $50,000 to murder their victims.

Head of Homicide in the Major Investigation Division, Senior Superintendent Cleon March, told The Sunday Gleaner that this is a business the cops are doing their best to curtail.

"I think it is something that we need to be conscious about, be more aware and to take steps to mitigate these types of things. But we are aware of the problem and we have already done some work. I mean, it's a part of our everyday reality," said March, who did not say how many of the more than 200 murders recorded so far this year were believed to be contract killings.

He confirmed that the contract killers are charging varying prices, depending on their targets and how desperate they are for the cash.

"You know how the streets run, there's no set charge. Depending on what the contractor's opinion of the actual shooter is. You have some shooters, because of their own financial background, are on the lower end of the spectrum so they will be quicker to accept a payment that could be deemed to be low, while you have some who are professionals and make a killing by doing this kind of thing, so their fees would be far more exorbitant.

He told our news team that so far the police have found that men are more likely to seek the service of contract killers, and this is not limited to any part of the island.

"Quite a number of our murders happen in that vein right across the island, Spanish Town, Clarendon, St James, you name it, there are quite a few of our murders that are actually committed by persons who are totally detached from the issue, but they are contracted and motivated by money to go out and carry out these heinous acts for the purpose of reward," said March.

In recent months, police investigators have theorised that contract killers were involved in the murder of father and son Dennis and Richard Ramdial, in separate incidents.

Collymore's husband, Omar, is accused of masterminding those murders and was recently arrested and charged. Law-enforcement sources have claimed that $500,000 was paid for the killing of Mrs Collymore, with the taxi operator being in the wrong place at the wrong time.

The arrest of Mr Collymore is one of the few cases where the person who it is believed paid for someone to be killed has been charged, and March admitted that the challenge the police are facing is that sometimes even after arresting the shooters it is hard to get to the actual person who wanted the crime done.

According to March, in most cases the shooter and the actual client have not met, but an arrangement is made through a contact person.

One man, who claims to be among the contact persons, last week told The Sunday Gleaner that more and more criminals are getting involved in contract killings because it is an easier way to make money rather than stealing an item and waiting for a sale.

"The easier way now is to do this. Twenty minutes and you have $1 million. It's a quick-cash way because once the job complete you wi nice," said the source.

He said the killers charge based on who is paying and how much they are willing to spend.

"Once you a mention 'bout killing people, it depends on how bruck the person is and if them no know money," said the source.