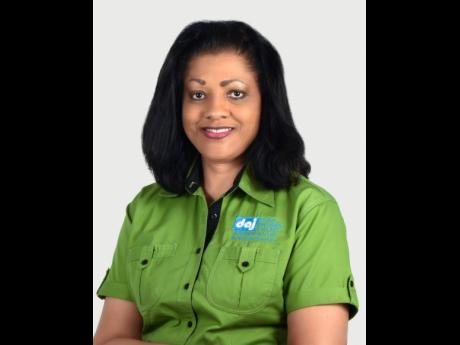 File
Lurline Less, president of the Diabetes Association of Jamaica. 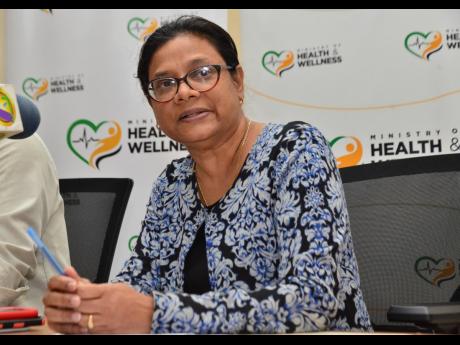 COVID-19 fears have triggered an anecdotal decline in visits for medical attention among diabetic and hypertensive Jamaicans, potentially worsening their vulnerability to the highly contagious disease that has killed 101 people in Jamaica.

The disclosure was made on Tuesday by president of the Jamaica Diabetes Association (DAJ), Lurline Less, who emphasised that a number of persons living with non-communicable diseases (NCDs) “were afraid of getting COVID.”

“They are not going for their care, so they are out of medication, their sugar is out of control, blood pressure out of control, and, of course, that makes you susceptible, because your immunity is low given those situation,” Less told The Gleaner.

The Diabetes Association president did not offer empirical data.

However, her alarm over the psychological effects of COVID-19 was corroborated by Chief Medical Officer Dr Jacquiline Bisasor-McKenzie, who said that the spectre of mental illness concerns was blunting the effectiveness of public-health messaging.

Bisasor-McKenzie told Rotarians during a virtual meeting late Tuesday that “right now, there is a lot of anxiety and fear”.

“At the same time, some people are saying, should we be saying it, because it scares people?” Bisasor-McKenzie said during the meeting, attended by members of clubs from Spanish Town, North St Catherine, Portmore, Manor Park, and others.

She also emphasised that calls for the Ministry of Health & Wellness not to inform the public of the co-morbidities of persons who died COVID would be an “injustice” to at-risk patients.

These and other conditions make persons who have contracted COVID-19 more susceptible to dying.

Opposition Spokesman on Health Dr Morais Guy blasted the Government on Tuesday during a sitting of the House of Representatives for what he said was a 400 per cent increase in the number of deaths in a month.

“We have gone from 21 on the 31st of August to 101 today, a mere 30 days, and we are seeing that the hospitalisation numbers [are] increasing ...,” he said, following a presentation by Health Minister Dr Christopher Tufton.

“What is on the lips of most Jamaicans now, and the question that I am asking, is, what measures are to be put in place to mitigate the spread and the number of deaths?” he questioned.

Meanwhile, Less lobbied for care to be made more accessible to persons who are living with underlying health conditions such as diabetes.

The Diabetes Association of Jamaica partnered with the Private Sector Organisation of Jamaica (PSOJ) earlier this year to go into 25 communities and conduct blood-sugar, blood-pressure, and urine tests, among other services, free of cost.

“So it reduces the travelling exposure for the patient, because we are actually in a church or in a community centre, close to where they live, so they are able to join us,” she said.

With the PSOJ project having ended, Less has made a similar proposal to the Government, but is yet to receive a favourable response.

“We are waiting to see how they will incorporate it into their planning for the NCDs for the patients with diabetes and high blood pressure,” Less told The Gleaner.

“Something has to be done, because the patients are reacting in a very negative way towards the COVID in the sense of not going for their care.”