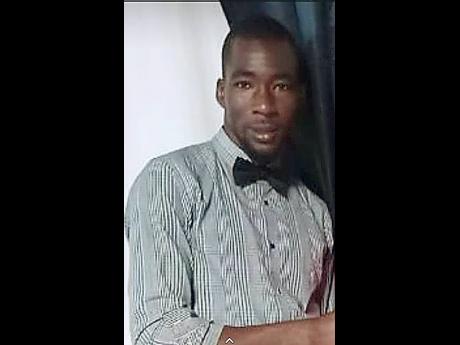 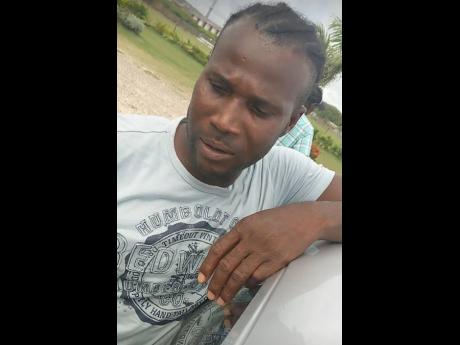 Two Clarendon fishermen who were seen heading to sea south of Rocky Point last Friday have gone missing and have been feared dead.

The men, 42-year-old Robert Weir, and 29-year-old Lucky Ellis, both of Portland Cottage addresses, reportedly set out about 10 a.m.

Jonathan Weir, father of Robert, believes his son is dead.

The senior Weir told The Gleaner that another fisherman had related that his son’s boat had become faulty and that Robert and his colleague ran into difficulties while returning from Pedro Bank where they had gone fishing.

“Him say him stop den him see Robert a bail out water out a the boat wid a bucket, den him drive off, but when him turn an look back roun’, him nuh see Robert. After dat, him see di next two boat roun’ a back an’ him ask dem if dem see Robert and dem sey, ‘How come yaah go ask wi fi Robert an’ a yuh an’ him a drive?’,” recounted Weir.

“I hear sey di boat dem a come in, an’ my son boat burst. If di boat burst, dem did fi stop an’ wait pan him an’ travel wid him,” said Weir. “If di boat a sink, all him would a fi do a jump out an guh in a fi dem boat. But true dem leave him now, di boat burst and sink and nobody nuh see him from dat. Him dead lef’ two little girls.”

Weir said several hours-long searches by other fisherfolk since Friday have failed to locate the fishermen.

“Dem nuh find no boat, no jug, nutten,” he bemoaned.

“Even now, I’m just looking to see him walking in the yard. The family is really shocked and we’re just hoping and wishing that he would just come home. We’re not taking it good at all,” Malabre told The Gleaner on Monday.

Barbara Graham of the Portland Cottage Citizens’ Association told The Gleaner that the men were active members of the community and their disappearance has shocked fellow residents.

Recounting her last encounter with Robert Weir, Graham said, “The last time I saw him, we were together at a function, and he was the representative from my community, and he was there giving his input at a mangrove project meeting and how it affects them in terms of fishing, etcetera.”

Anyone knowing the whereabouts of the men is asked to contact the Lionel Town police at 876-986-3233, police emergency at 119, or the nearest police station.

The men’s disappearance follows the April 2020 case of four men from the neighbouring communities of Rocky Point and Race Course who went missing. Their remains were among five sets found in shallow graves along the banks of the Sandy Gully in St Andrew weeks later.