‘Pay attention to your body’ 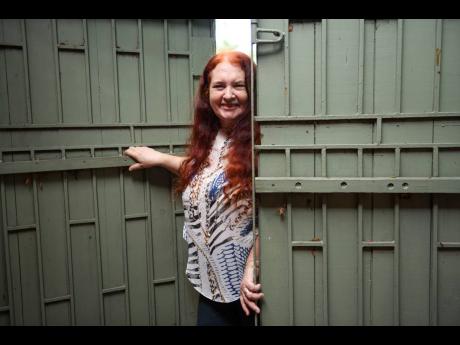 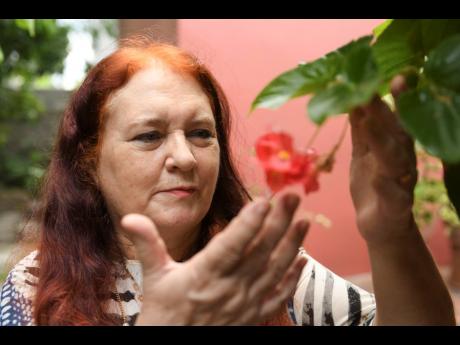 For several years, Emma Lewis had an annual mammogram, each returning normal results. But earlier this year, her radiologist noticed an abnormality on the breast images.

Lewis underwent a few scans and a biopsy in April, which confirmed that the lump in her right breast was cancerous.

The 71-year-old retiree was in disbelief.

“It took a while to sink in. It didn’t seem quite real at first. I looked at the test result and when I saw the word ‘carcinoma’, I thought, wow, I’ve heard so much about cancer all these years and now it’s happening to me. I was in disbelief,” she recalled.

Lewis maintained her smile as she recounted the mental battle to accept that she was fighting cancer.

“I had been having all my regular checkups. I wasn’t expecting anything to be ever wrong,” she said, adding that she was grateful to have had an early detection at stage 2.

She underwent a lumpectomy in July and also removed lymph nodes from her armpit for testing.

Lewis said she recovered quickly and the scar is healing well.

“I’ve had a lot of pain and discomfort, but it comes and goes. The pills that I am taking now give me a lot of the symptoms of menopause. I am really tired, I get hot, and I have mood swings,” she said, referring to a hormonal medication that she will take daily for the rest of her life.

The next step in her treatment plan in radiotherapy, which she will undergo five days per week, for three consecutive weeks.

She does not have the usual energy to socialise for hours and the blogger admitted that writing is more of an effort now than before, but she finds that it helps her mind to remain sharp.

“I pace myself, so when I’m not too tired, I will do my writing when I feel up to it, and I just keep trying to do things as much as possible, normally. For my diet, I am trying to eat more vegetables and drink more water,” she said.

Lewis’ diagnosis has taught her even more to exercise mindfulness and enjoy every moment as they come.

“I don’t fret about the future or worry about what might have happened in the past. I enjoy my garden and our birds and my husband and I walk around the neighbourhood daily,” she said with a broad smile.

She told The Gleaner that support is “absolutely critical” in the breast cancer fight and expressed gratitude to her husband, Neville, as well as her sister and friends, who have cared for her in different ways since the diagnosis.

Lewis wants women who have been diagnosed recently to understand that cancer is not a death sentence as treatment and research have been improving over the years.

“It’s important that cancer is caught early, like so many other health issues. I want to encourage women to get their mammograms done and pay attention to your body because you can notice small changes,” she advised.