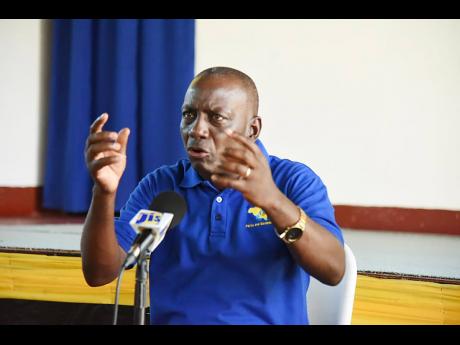 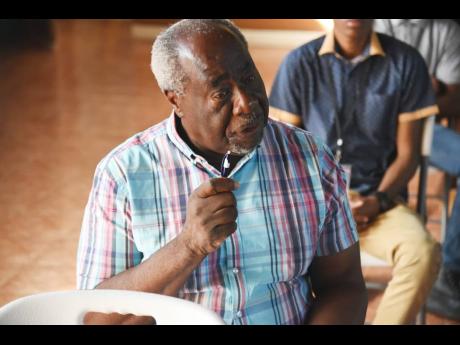 Gordon gave the directive to Western Parks and Markets Acting Regional Director Dramaine Jones on Thursday during a stakeholders’ meeting in Negril to discuss solid-waste matters.

“I want to ensure that we take into account the fact there are businesses that we have not called upon them to demonstrate to us how they are disposing of their garbage. The last thing you want is for people to be piggy-backing on the regular collections, especially at night,” said Gordon.

Gordon urged staff to make checks with the business community over the weekend to update commercial arrangements.

“... We know our customers already; that won’t be so difficult. We should be able to go and find those people who are not compliant,” he said in response to a concern raised.

Daniel Grizzle, managing director of Charela Inn, argued that too many people are disposing of their waste without much concern for others or the environment, noting that this has contributed to the garbage-collection problems across the country.

“You have commercial and you have individuals who are violating and there’s no charge against these people,” Grizzle said.

He said that many small commercial entities without proper disposal plans for their businesses have resorted to illegally disposing of waste as they either do not have a commercial contract with the NSWMA or their collection system is inadequate for their operations.

“For instance, you have a small shop across the road, and nobody ever goes to find out, ‘Have you [got] a contract for disposing of your garbage because you are now a commercial entity?’ No, but at night they take it up and they dump it [in] one of those little [bins] we put on the road for the man who just drinks a box drink to drop it in there,” he argued. “That now has become where small commercial garbage gets dumped by the roadsides.”

Grizzle said that a hotelier may need their waste collected five days per week but has a contract for two days, which also results in commercial garbage ending up on the streets and at illegal dump sites.

He said further that because a business may only have a contract for a few days, when the truck visits, it is quickly filled and has no space to collect local domestic garbage.

“That’s where proper planning in the collection system plays an important role as well as education,” the Negril hotelier added.