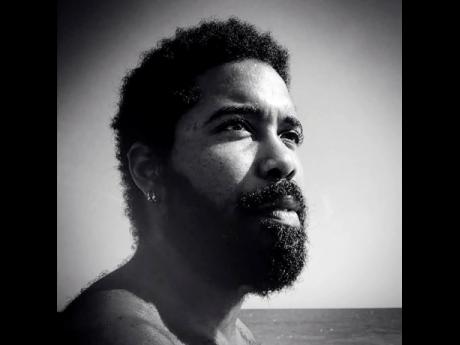 Contributed
Meet the man behind the artistic movement, Marlon James. 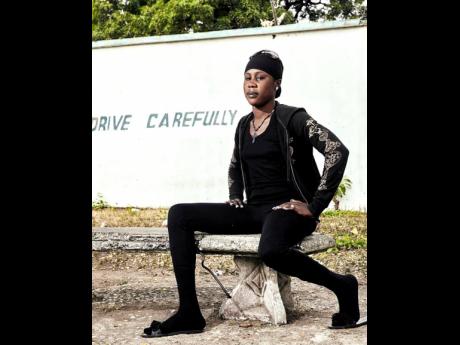 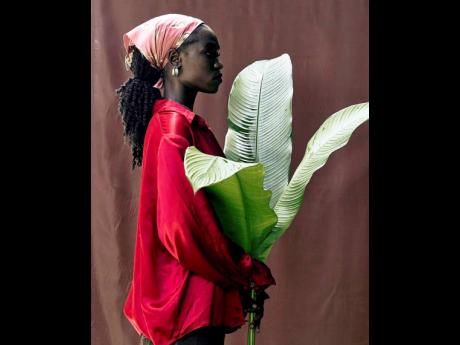 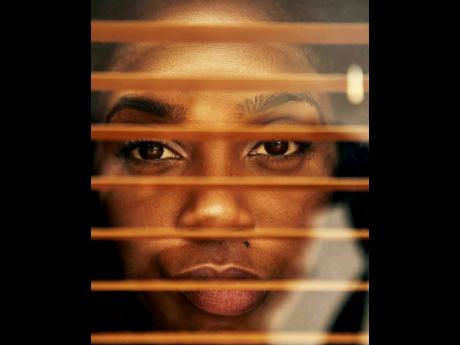 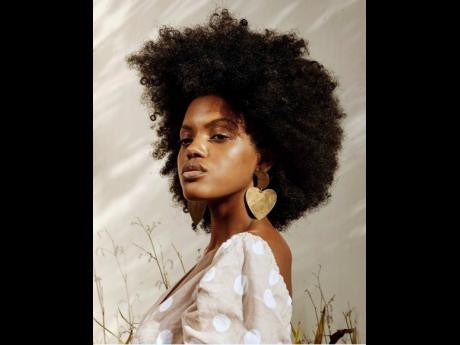 Contributed
James collaborated with Caribbean jewellery designer, We Dream In Colour, for this beautiful production. 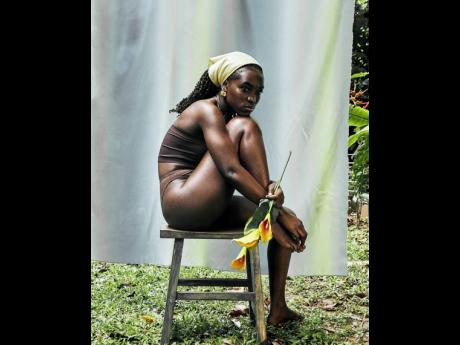 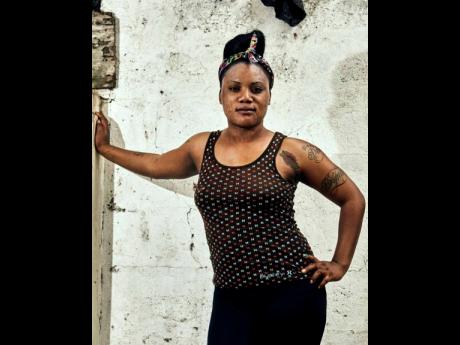 Contributed
Another piece showcasing the popular practice of skin bleaching in Jamaica.
1
2
3
4
5
6
7

His approach to his work is very clear. “I incorporate a raw, unedited approach to photography, where I often capture socially controversial subjects who represent taboo aspects of Jamaican society. I started by documenting individuals in the artistic community, and gradually branched out to the wider community including the Caribbean. An impetus for the work came from a search for my own identity, “ James told The Sunday Gleaner.

Currently based in Cascade, Trinidad, James attended Edna Manley College of the Visual and Performing Arts and worked for 10 years as a photography assistant and then as a lecturer teaching photography at his alma mater.

After graduating from college, he went on to work as an apprentice to a few top Jamaican celebrity photographers, including Mark Seliger, Jeff Gamble, Anthony Mandler, Franz Marzouca, and William Richards.

His big break came when he worked on the set of America’s Next Top Model. Although responsible for set design, he took the opportunity to show his portfolio to the show’s producer, and as fate would have it, they had an opening for a photographer for one of the show’s weekly challenges. The keen observer would remember James from Season 19, Episode 10, when he photographed the ‘Dolphin Challenge’, which featured swimwear by Cedella Marley, the daughter of the late reggae icon Bob Marley.

Despite all this exposure, James still took the advice of an art dealer and friend, who suggested to him that the art community in Trinidad was booming, and encouraged him to make the move for more commercial success.

Since moving to Trinidad, he has photographed for former Miss Universe Janelle ‘Penny’ Commissiong, Digicel, Carib, and collaborated with several fashion designers, advertising agencies, and magazine publications. In 2017, James’ photographs were featured in an online publication of the Marie Claire article, titled, ‘Why Black Women in a Predominantly Black Culture are Still Bleaching Their Skin’ by Rebekah Kebede. The photographs highlighted the bleaching culture in Jamaica.

By photographing people against a plain or minimal background, he commands the viewer’s focus on these individuals who would not normally be considered in conversations about beauty or deemed worthy of a portrait. In this way, he democratises definitions of iconography, beauty, and aesthetics.

He sometimes sketches out his approach to a particular image before letting things evolve in front of his lens. Most photographers will shoot over 200 images but he likes to get the shot in 35 or 50 snaps, treating a camera as if it were still film. He also doesn’t spend much time editing. He celebrates the imperfections of the body, including the wrinkles and blemishes of his subjects.

With work displayed at Bargehouse, London, IDB Cultural Center and Art Museum of the Americas, Washington D.C, New York, Norway, Aliceyard, Trinidad, and Canada, his most recent exhibitions were ‘The Jamaica Biennial’ in 2014, and the ‘Jamaican Routes’ exhibition in 2016 in Oslo, Norway. The National Gallery of Jamaica has called his work diverse, citing that “James is best known for his provocative portraits of fellow artists and persons who challenge societal norms, who are presented in both an iconic and candid fashion”.

James is one of the exhibitors for ‘Pressure: The Kingston Biennial’ at the National Gallery of Jamaica, slated to be on display from June 26 to December 21, 2022.