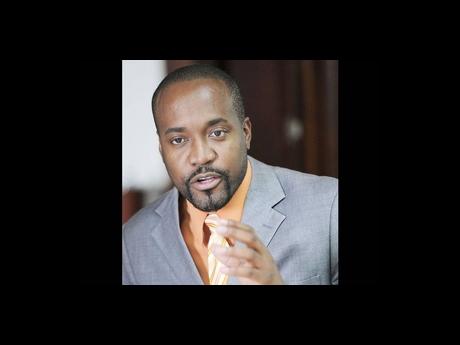 Hall ... says he faced no pressure from the education ministry or the school’s board to give up the post he has held since 2010.

Clayton Hall has resigned as principal of the Spanish Town High School in St Catherine, to work full time with the Jamaica Teachers’ Association (JTA).

His resignation comes ahead of the release of a follow-up education inspectorate report.

The schools had recorded poor grades in the areas of leadership and management, teaching support, students’ attainment and students’ progress.

Hall told The Gleaner/Power 106 News that he faced no pressure from the education ministry or the school’s board to give up the post he has held since 2010.

According to Hall, the new position with the JTA is more in line with his personal development goals.

Hall, who served as JTA president in 2013, will be the organisation’s regional officer in charge four parishes in western Jamaica.

He says under his leadership at Spanish Town High, new buildings were acquired to help remove the school from the shift system and there was significant decrease in school violence.

Joan Neufville, who has been acting as principal since Hall went on leave in January, will continue in the position until the post is filled next January.

He says this is because Hall was out of office for almost two years in his five-year tenure as principal.

Hall served one year as JTA president and later went on leave for eight months.

Thwaites says his Ministry did not play a role in Hall’s decision to resign as principal.

Meanwhile, the education minister says his ministry is very concerned about the performance of Spanish Town High.