Ralph Thomas is Jamaica's new ambassador to the US 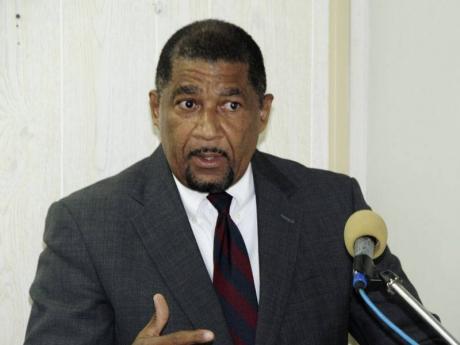 Thomas, who is expected to assume duties in early September, replaces Professor Stephen Vasciannie who opted not to renew his contract.

The Foreign Affairs Minister A. J. Nicholson, has announced the appointment of Ralph Thomas as Jamaica’s new Ambassador to the United States.

Ambassador Thomas is currently Jamaica’s Ambassador to the People’s Republic of China, a post he has held since 2013.

"Ambassador Thomas served in China during an important time for Jamaica/China relations, especially in the area of economic development, and ensured the continuation and strengthening of this relationship through the development of key initiatives. This level of critical thinking and creative energy is what we expect Ambassador Thomas to bring to the relationship with the USA, one of our major international partners," Nicholson said.

Thomas, who is expected to assume duties in early September, replaces Professor Stephen Vasciannie who opted not to renew his contract.

Thomas, a former teaching fellow at the University of the West Indies's Mona School of Business and Management has over 22 years experience in multinational banking and trade finance, serving as Vice-President of the Bank of New York.