Business growing in St Catherine despite crime - Chamber of Commerce 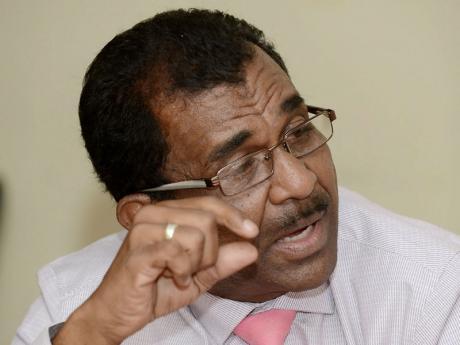 The St Catherine Chamber of Commerce says business in the parish is prospering despite the effects of the crime and violence.

Chamber president, Dennis Robotham made the declaration this morning while speaking on Independent Talk on Power 106 FM.

He says business growth is evident in the capital, Spanish Town amid the stigma of crime.

President of the St Catherine Chamber of Commerce, Dennis Robotham

Earlier this year, The Gleaner reported that businesses were growing fearful because of the million-dollar extortion racket in Spanish Town. 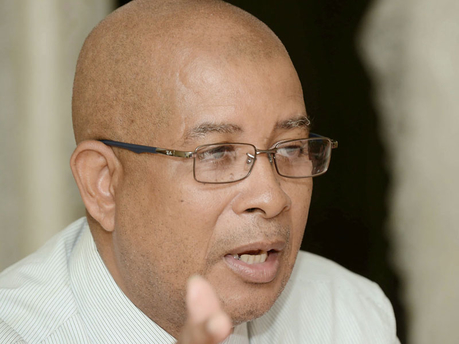 Meanwhile, Mayor of Spanish Town, Norman Scott, is predicting that St Catehrine will become a major hub for housing in Jamaica.

He says the parish council is considering measures to ensure consistent water supply for the proposed developments in the parish.

Mayor Scott also says the parish council will be moving to ensure that proposed developers advance suitable ways to mitigate against drought.