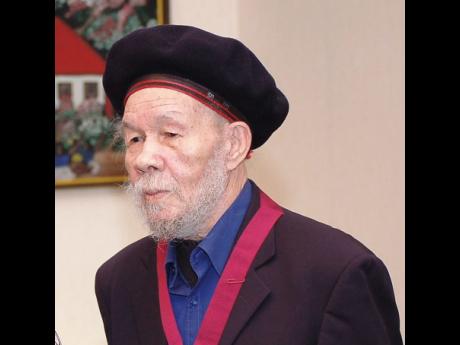 Trombonist and composer Rico Rodriquez, born Emmanuel Joseph Rodriquez on October 17, 1934, is being remembered as a devotee of Rastafari who was recognised all across the world as an exponent of ska and other forms of Jamaican and global popular music.

Rodriquez, according to Herbie Miller, director/curator of the Jamaica Music Museum at the Institute of Jamaica, emerged on the local scene at the beginning of Jamaica's recording industry, “playing a fusion of American jump blues coloured by a 'native' lilt and infused with Rastafari nuances”.

According to Miller, Rodriquez, who died on September 4, symbolised a freedom ethic and “is often credited along with Wilton and Bobby Gaynair, Don Drummond, Tommy McCook, Johnny 'Dizzy' Moore, and others, with a musical and ideological philosophy that was pivotal to the innovation of an indigenous musical form, simultaneously shaping Rastafari identity nationally and globally.”