On the problem of jobs 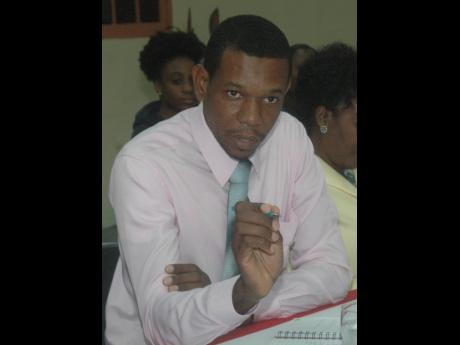 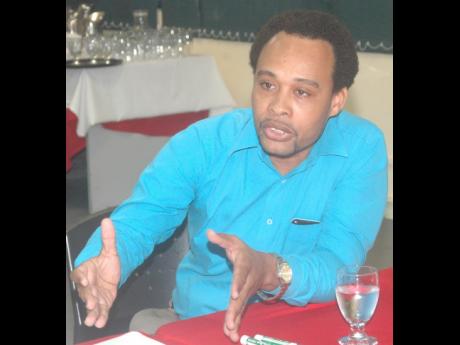 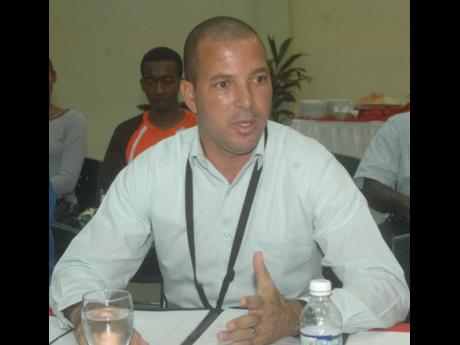 Yoni Epstein, president of the Business Process Industry Association of Jamaica (BPIAJ), said the organisation would be aiming to help people in the western city find employment.

"We have decided to start a programme called 'Sign Up, Get a Job'. It is a data-gathering entity that we're going to be using to work with the schools to find individuals that are looking for jobs," said Epstein, while addressing a recent Gleaner Editors' Forum at the University of the West Indies (UWI), Mona - Western Jamaica Campus, in Montego Bay.

"Unemployment among the youth is over 30 per cent, so that data has to tell you that there are people out there [seeking employment]," continued Epstein. "We have partnered with the universities, HEART Trust/NTA, some of the high schools, and Montego Bay Community College, and we are collecting data from all over the place. We have a sizeable recruitment team that is interviewing people on a daily basis.

"I do not think that there is a shortage [of qualified workers]; you have to ... find unique ways of finding individuals because they are out there," added Epstein.

His announcement came against the background of suggestions that new strategies must be implemented to address the inability of qualified university graduates and other job-seekers to land jobs.

Earlier in the discussion among panellists, Anthony Ebanks, an executive of VIP Attractions Limited, complained that his organisation has been unable to find suitable persons to fill vacancies despite interviewing numerous candidates over recent months.

"Over the last four to six weeks, we have been recruiting for our peak season; however, over a week's period, we may go through 80 to 100 applicants, and of that, we can strongly say we would take five applicants," said Ebanks.

"So there is a big problem if we are getting that amount of people applying for jobs, but quite frankly, they are just not ready. And this is not a job that is like a supervisor or manager position; we are talking about entry-level positions," Ebanks added.

Ebanks' statement came as a surprise to UWI lecturer Dr Denarto Dennis, who had earlier said that some university graduates feel they are not able to access employment, despite being adequately qualified.

"I find it a little bit strange, given that several of our students - and indeed graduates - are of the view that there are not enough jobs that meet the level of training that they have at the bachelor's degree level or above," said Dennis. "A lot of graduates feel they are underemployed."

Randy Hayles, the St James parish manager for the Social Development Commission, suggested that the UWI should tweak its academic offerings to train students in areas that are currently in demand on the local job market.

"Maybe the university has to look at redesigning programmes based on what the current industry sector of Montego Bay is appealing to," said Hayles.