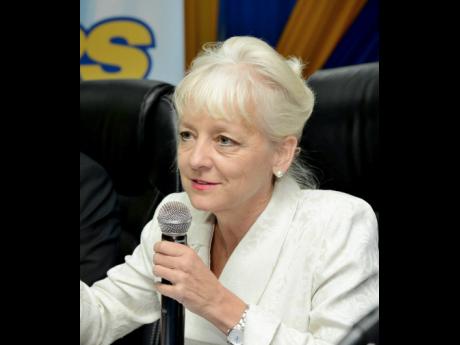 The announcement follows the approval by the Electricity Sector Enterprise Team for the company to start negotiations with US-based New Fortress Energy for the supply of natural gas to the plant.

It will be built close to company’s existing power station in Old Harbour Bay.

The JPS says it is in the process of procuring the necessary permits for the construction of the plant.

It says as part of its public education, it has shared the Environmental Impact Assessment on its website and will host a public consultation meeting next Tuesday in Old Harbour Bay.

The JPS says the gas terminal and the new gas-fired power plant will allow it to retire 220 megawatts of existing oil-fired steam generation units at Old Harbour and Hunts Bay in 2018.

It says this will ultimately result in a reduction of over 1.2 million barrels of oil per year and allow for power generation below 13 United States cents per kilowatt hours.