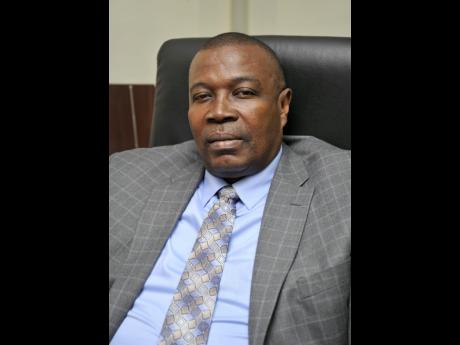 Taking a cue from the Jamaican police. Trinidad has started talks with owners and operators of malls, plazas, and other areas of public gathering to improve security at these facilities.

Law enforcement in Trinidad responded to a possible terrorist threat last week with increased security at public facilities even as they urged Trinidadians not to panic.

According to reports out of Port-of-Spain, an audio file released on social media featured a man warning citizens to stay away from the local shopping malls as he had received word of an impending terror attack.

The man in the audio said: "They planning a strike to hit the malls in Trinidad, ISIS, either between Friday and Saturday, or Thursday, Friday, Saturday."

He added that the families of those involved in the terrorist plot had already been warned to stay inside.

The alleged threats sparked panic among some Trinidadians, forcing the country's security minister, Edmund Dillon, to call for calm as the country bolstered its security infrastructure, including improving the monitoring of its borders.

The Trinidadian authorities said they were investigating the audio recordings and that they were not ruling out the possibility of it being a hoax.

As Jamaicans viewed developments in the twin-island republic with more than passing interest, Assistant Commissioner of Police Devon Watkis told The Sunday Gleaner that while local law enforcement officials had no information on a possible terrorist plot in Jamaica, they were treating the matter seriously.

Watkis, who heads the Counter-terrorism and Organised Crime Investigation Branch, said that his team had been liaising with the operators of certain plazas, hotels, piers, refineries, and other critical infrastructure in Jamaica to help them improve their security mechanisms.

"There is no need to panic, but there is need to always be aware. Most of the infrastructure of this type have their own security system. We encourage them to help as we the police take steps to increase our presence," added Watkis.

He said the threat against Trinidad has to be viewed as an issue for the entire region.

"Any indication of threat to any vulnerable infrastructure such as plazas or our critical assets and facilities has to be viewed as a regional issue," said Watkis

"To the extent that it is reported that ... Trinidad and Tobago is under those threats, we must proactively, in keeping with our mantra to deny and prevent, look at how best we can evaluate our security posture to ensure that we protect ourselves."