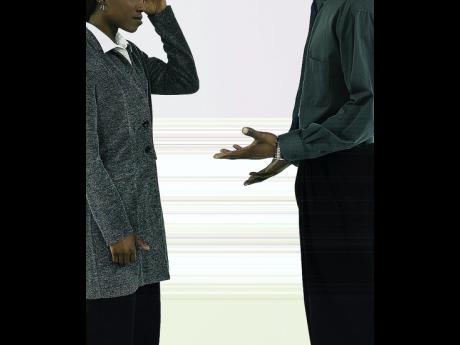 In instances where a man is not married to the mother of his child and he or the child files a family petition for immigration, the issue of paternity and parent-child relations comes into question. This is so even if the father's name was added at birth.

Where there is more than one child born to this unwed father and they try to petition for each other, paternity issues will most certainly surface. In your situation, where your father's name is being added to your birth certificate and that of your sister many years after birth, the legitimacy of the person you both name as father will be questioned. You will have to do a paternity test to prove the relationship. You did not say if your father is still alive.

You should go ahead and file the petition for your sister and be prepared for a Request For Evidence (RFE) from US Citizenship and Immigration Services regarding the petition. A sibling petition takes a number of years - upwards of 12 - and it may be a few years before you get this RFE. If it is denied, you will have to start over and you will have lost all those years waiting. I strongly suggest that you retain an immigration lawyer to assist you in this process because in addition to the paternity test, you may have to prove the relationship with your sister. Certainly, the fact that you have different mothers and were born within five months of each other will raise an issue as to paternity and the relationship.

- Dahlia A. Walker-Huntington is a Jamaican-American attorney who practises immigration law in the United States; and family, criminal, and personal injury law in Florida. She is a mediator, arbitrator, and special magistrate in Broward County, Florida. info@walkerhuntington.com