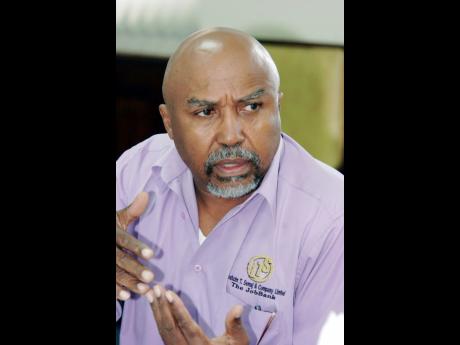 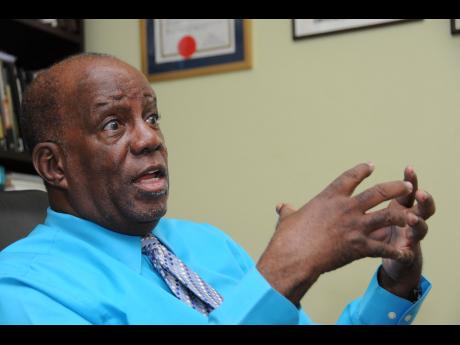 In a globalised economy that is increasingly being driven by technological changes, it is very tempting to view employees over 50 years of age, who are oftentimes slow to adapt to these changes, as a hindrance to the entrance and advancement of young people in the labour market.

Organisational development specialist and workforce analyst Dr Leahcim Semaj has, however, rubbished that notion and has affirmed the importance of the mature segment of the labour market in the modern economy.

Describing the over-50 cohort as 'tried and proven', Semaj conceded that they may have a harder time keeping up with technology but they possess critical skills which younger employees lack.

"Young people may be tech and social media savvy but they don't have the necessary skills needed to get the job done. More and more we are realising that young employees don't have people skills, they don't know how to work on their own initiative and see a task through to the end because they have such a short attention span. But employees over 50 have developed a work habit and what I am suggesting to organisations is that they bring these people on with short-term contracts because they will get the job done," he said in an interview with The Gleaner.

According to Semaj, the over-50 cohort has been underutilised in the economy and increasing engagement of their segment of the population could result in increased economic gains.

The Statistical Institute of Jamaica data shows that up to April of this year, there were 204,100 silver-agers employed in the job market.

Steven Kerr, manager of the Human and Community Development Unit at the Planning Institute of Jamaica (PIOJ), argued that even while millennials will be better able to take advantage of technology-driven jobs, there is still a place for silver-agers in the workplace.

"There is a place for the over 50 in terms of leadership, management, training and supervision," he said.

Kerr pointed out that new ventures in the business process outsourcing and logistics sectors have an increasing need for middle managers, a role best filled by experienced and older persons.

The PIOJ expert further noted that with increasing life expectancies and a pending increase in the retirement age from 60 to 65, more needs to be done to create a space for the over-50 cohort in the economy.

According to Kerr, the expected increase in the retirement age will be positive in the sense that production would increase, savings on pension would be realised given that the period to pay would be extended and the quality of life of the older persons would improve as they would still be active.

However, in outlining the negatives, he said, "Productivity might decline, the health system might be burdened, youth unemployment would increase. This would occur since those currently in the labour force would have a longer time to remain, thus delaying the time for youth to enter the workforce."

With a youth unemployment rate that is twice the national average, management consultant, Dr Henley Morgan, addressed the concerns related to young people facing increasing difficulty in accessing the labour market because of the continued employment of older people. He argued that space is available for young people in the technology-driven sectors that are being introduced.

"There is still a value to persons who are over 50. They are still irreplaceable in terms of what they bring to the workplace, the community and the economy," he said.