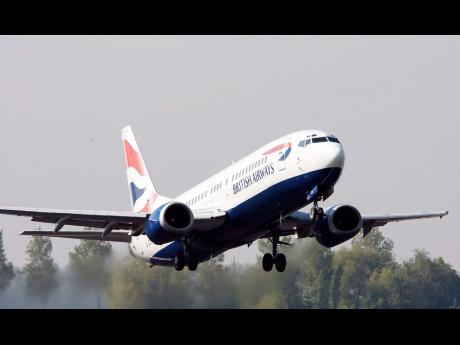 The expanded service is expected to further boost both business and leisure travel between Jamaica and London and other European cities.

Diane Corrie, commercial manager, Caribbean, British Airways, said the airline was delighted to respond to commercial demand for travel between the two countries, with the addition of a fourth weekly flight.

Noting that British Airways is this year celebrating its 70th anniversary of service to Jamaica, Corrie said, "This expanded service will be especially welcomed by business people, students and holiday makers flying from Kingston to London, as well as passengers from the United Kingdom, particularly those with Caribbean roots, joining family and friends for a sun destination holiday in Jamaica."

We are truly grateful for 70 years of partnership with Jamaica and the opportunity to contribute to the island's tourism and commercial development, she declared.