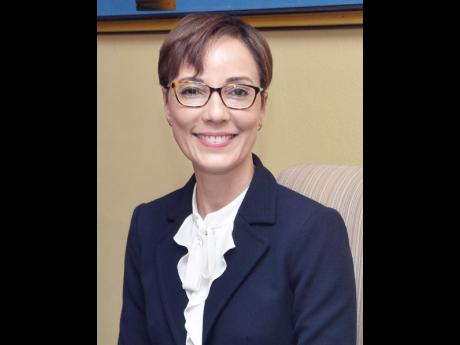 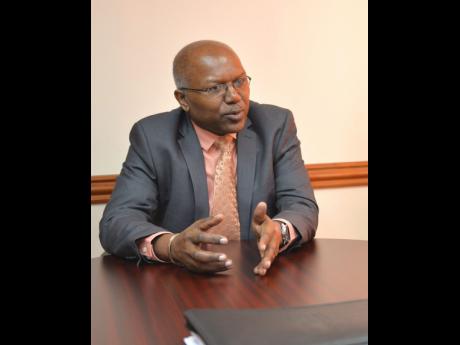 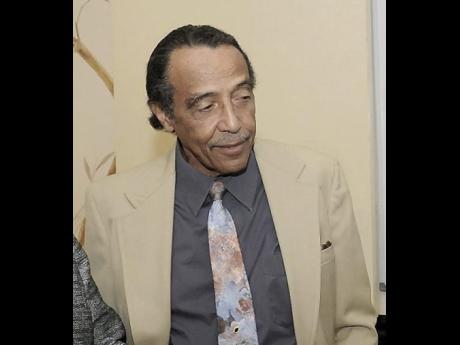 His daily thrust to inspire persons, especially those of colour, in addition to his historic visit to Jamaica, are things that readily come to the mind of some of the country's leaders as they reflect on the impact Barack Obama's eight-year reign as president of the United States (US) has had on Jamaica.

Foreign Affairs and Trade Minister Kamina Johnson Smith believes that Jamaica has been affected both at the local and international level. She pointed to increased support from the US through its agency for international development, noting that areas of security and energy were significantly enhanced.

"Yes, Jamaica has benefited in several ways from Barack Obama's presidency and our long-standing relations with the United States, a key bilateral partner, were significantly strengthened in areas critical to Jamaica's economic and social development," she said.

'He walked with kings but still had the common touch'

Dr Morais Guy, opposition spokesperson on foreign affairs and foreign trade, said that Jamaicans would never forget Obama's contribution to youth development after he announced a US$70 million investment in youth across Jamaica and the Caribbean during his visit to the country.

"I think the fact that President Obama, the first black president of the US to have sat in that particular office was an expression of hope for the Jamaican people," he said.

"Second, whereas his foreign policies did not specifically address anything for Jamaica, the fact that he paid a historic visit here, and the fact that he initiated the academic support for some of our tertiary students is credit to his presidency," he continued.

He added: "One of the things that Jamaica will remember Obama for is the warmth that he exuded from the White House, not just for America, but for the whole world. It was refreshing and something that persons could relate to. He walked with kings and queens but still had the common touch."

Political scientist Richard 'Dickie' Crawford expressed similar sentiments but noted that he believed that some Jamaicans were left disappointed at the outcome of a few issues.

"I think Jamaicans are upset because though he didn't make a definitive promise, but the then Prime Minister [Portia Simpson Miller] had suggested that Marcus Garvey's records should be exonerated, and that hasn't happened yet, and so I think that there is some disappointment there," Crawford told The Gleaner.

Crawford, however, believes that overall, Obama has had a positive impact on most citizens.

"When he came here, he met with young people and laid down a tangible programme for Caribbean youth to benefit from. That went over well with Jamaicans. His whole presentation (youth forum) showed another side to politics," he declared.

"Although Cuba is not Jamaica, but his decision to remove the embargo, that also went down well with Jamaicans. Regardless of the outcomes, Jamaicans will never forget that Obama, the first black president of the US, came to Jamaica. That was history in the making, and they were a part of that history."