The story of Mormonism - Part 5 - Temples and clothes 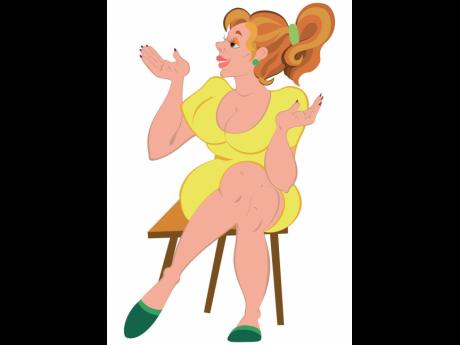 Mormonism, the Christian movement founded by Joseph Smith in New York in the 1820s, is regarded by Mormons as the only true church. And, obviously, its doctrines, beliefs and practices have set Mormons apart from other Christian denominations. Some of the differences, however, are not stark, mere nuances that do not stir up much controversy.

For instance, though the major branch of Mormonism is called the Church of Jesus Christ Latter-day Saints, their place of worship is called a temple, not a church. These temples are considered houses of the Lord by members. They are sacred buildings in which people are taught about the central role of Christ in God's plan of salvation and their personal relationship with God. In them, latter-day saints make covenants with God to live a virtuous and faithful life. They also offer sacraments on behalf of their deceased ancestors, and wedding ceremonies are held.

In these sacred places, members wear temple robes. But as different as they are in their beliefs, Mormons are not the first devotees to wear temple robes. From ancient times, religious people have been wearing robes that symbolise their devotion to God. They may be different in fashion and the ways in which they are worn, but all religious robes are to connect believers with the objects of their devotions.

While some devotees wear religious robes outside of their places of worship, members of the Church of Jesus Christ Latter-day Saints wear temple robes, known as the robes of the Holy Priesthood, only in Mormon temples, and they are reserved for the highest sacraments of the faith. These white robes symbolise purity. There are no stylistic differences in terms of rank and gender, only in sizes.

For ordinary services, there are no ceremonial garbs; however, many latter-day saints wear undergarments that bear deep religious significance. The two-piece get-ups are called temple garments as against temple robes. The top looks like an ordinary T-shirt, while the bottom is a pair of shorts. They are worn by adults under normal clothing and represent the wearers' personal and sacred relationship with God.

Because of the personal and religious significance of temple garments, the Church of Jesus Christ Latter-day Saints wants everybody to regard their temple garments with respect. They find ridiculing and bantering of these 'sacred clothes' to be highly offensive.