JFJ against raising age of consent 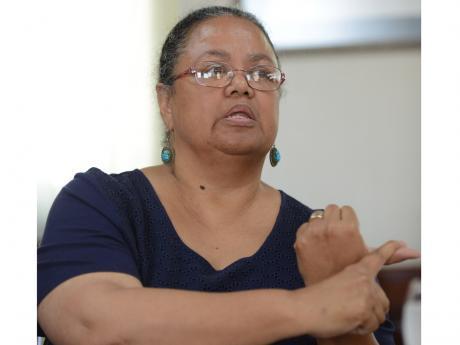 One of the leading human rights groups in Jamaica has asked the Parliament not to accept the recommendation of the Children's Advocate to raise the age of consent from 16 years old to 18 years old.

Jamaicans for Justice (JFJ) this afternoon told a parliamentary committee reviewing the country's sex laws that the recommendation is unfounded and not in the best interest of the child.

The Jamaica Youth Advocacy Network and the Tambourine Army are among groups supporting the proposal to raise the age of consent.

The Children's Advocate Diahann Gordon Harrison has argued, among other things, that raising the age provides another tool to the State to fight against child abuse.

She has also argued that people can't vote or do most legal transactions until they are 18, but they can give consent to sex at 16.

Under the law, a child is someone under 18 years old.

However, JFJ argued today that the current age of consent adequately considers the Jamaican reality and recognises the capacity, intelligence and capability of a 16 year-old child.

The group also claimed that increasing the age of consent will limit the ability of adolescents to access information, services and commodities geared towards their sexual and reproductive rights.

JFJ added that raising the age of consent will criminalise consensual sexual activities between children and could further overburden the court system.

The parliamentary committee has expressed reservations about the recommendation, arguing that problems currently being experienced could be doubled.