Deacon serving to the fullest 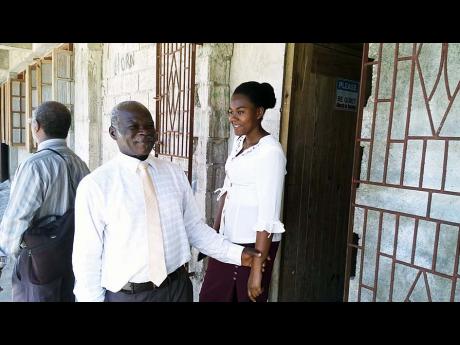 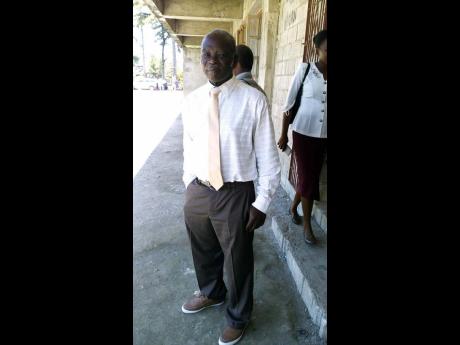 Once an avid street person, who was rather popular in the secular world, Lindel Thompson, head deacon at Boundbrook Seventh-day Adventist Church in Port Antonio, has dedicated his life to serving Jesus Christ.

Thompson, who spoke freely about his once-lavish lifestyle, surrendered his life to God close to three decades ago and has earned the distinction of being elected to the post of head deacon on four occasions within the last six years.

"I am a servant of God," commented Thompson.

He added: "I was wild back then, but after attending a church service near Bryans Bay approximately 28 years ago, I was impressed by the Holy Spirit. Since then, I have taken on a new life in serving the Master to the best of my ability. At first, there were many challenges, but with time, I have managed to overcome my weaknesses and distractions, and today, I am enjoying a spirit-filled life."

And being in charge of the church's musical system, coupled with the responsibility of chief technician, mason, carpenter, welder, and plumber, Thompson is quite popular throughout the Boundbrook community, especially among the youngsters, to whom he often offers a ride in his Toyota minibus.

His commitment to Christianity has also resulted in him serving in the capacity of Men's Ministry leader on several occasions and as community services leader. He was also leader of the men's choir, which performed a meditation song each Sabbath.

Thompson said: "I am happy that I chose to serve Jesus Christ. I have no regrets as to the kind of lifestyle that I once lived, which is directly opposite to the one that I am living now.

"Jesus Christ is a life-changer, and He can transform the vilest of sinners into a person of good character and integrity. I am appealing to persons out there, who have tried living life their way, to take on the full armour of God and let Jesus prepare them for a life of eternal happiness."