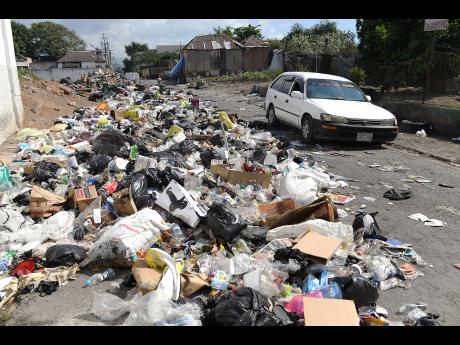 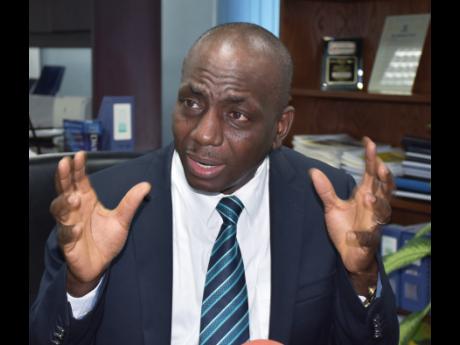 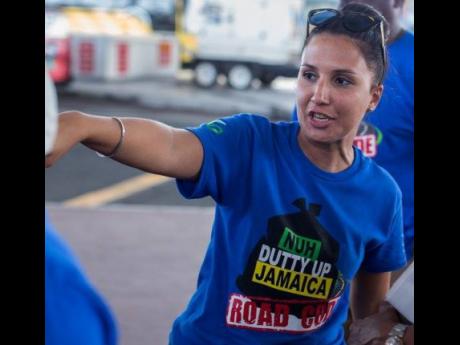 Executive director of the National Solid Waste Management Authority (NSWMA), Audley Gordon, is calling for a number of measures to be put in place to break what he describes as "a culture of nastiness" across the island.

"For us to do a good job cleaning the country, we have to have the support of the public at every level," Gordon told The Sunday Gleaner.

"It has to be a collective arrangement where people buy into the concept and play their part at the community level to keep Jamaica clean," added Gordon, as he bemoaned the fact that so many Jamaicans dump their garbage anywhere.

He charged that when it comes to the management of solid waste in Jamaica, many of the international best practices have been disregarded.

According to the NSWMA head, one of the practices that he would like to see utilised immediately is the placing of garbage in containers, with regulations put in place to force both businesses and residents to comply.

"So the argument of containerisation is a big argument that I want to be part of the dialogue as we go forward and look at better solid waste management. Most of the problem that we have is garbage scattered; people just throw out their garbage and we (NSWMA) have to come and pick it up," said Gordon.

He noted that when garbage is improperly disposed of it is not only unsightly but can lead to the outbreak of diseases, and is also economically disadvantageous to the NSWMA, as more time and resources have to be invested in clearing up the mess.

The NSWMA head's call has been endorsed by deputy CEO of the Jamaica Environment Trust (JET), Suzanne Stanley, who is set to take over from Diana McCaulay as head of the organisation tomorrow.

But Stanley argued that while there is a need for more regulations surrounding the disposal of garbage, it will take more to address the issue.

"It is not just regulations, it is enforcement. Jamaica has a lot of legislation as it relates to garbage and litter, but what we really lack is the enforcement, as with many of our laws and regulations," said Stanley.

"Our message, first and foremost, is bag it and bin it. Reduce, reuse, recycle, where the facility exists to compost. But we acknowledge that there are going to be some components of your garbage that none of the aforementioned apply to, as our waste stream has evolved and it has become non-biodegradable, so it is obviously causing more of a problem in our environment," said Stanley.

She added that public education is another area where more effort is needed, as too many Jamaicans do not care what happens to their garbage once it is out of their sight.

"I think there is a culture of carelessness and a feeling that once I have discarded the garbage, or I no longer have use for something, it is no longer my responsibility; it is someone else's responsibility.

"Their yard should be clean, but the street is somebody else's responsibility, and I think that is what we really need to get across in Jamaica, that our garbage is our responsibility," added Stanley.

In the past, several public education campaigns on the proper disposal of garbage have been implemented, but Gordon expressed disappointment that these were never sustained.

"We must get all the different voices pronouncing on better solid waste management practices," said Gordon.

"We must get the better solid waste management conversation going in the schools, churches, youth clubs, citizens' association meetings, PTA (parent-teacher association) meetings, and political leaders have to make it a priority.

"We have to make it a priority because the health of the people can be severely compromised if we don't have quality solid waste management practices," added the NSWMA head.