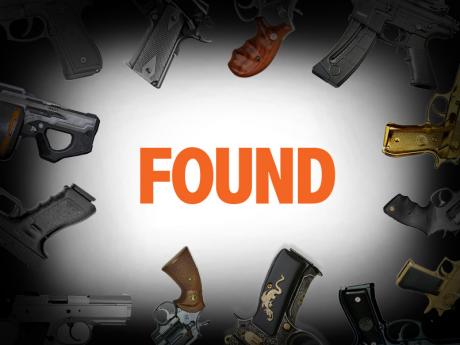 Despite the significant challenges being faced in their quest to bring back law and order to St James, which had a record 334 murders in 2017, the police have been making significant headway in seizing illegal firearms.

Since the start of the year, the police have seized 64 illegal firearms, which includes numerous high-power rifles, and significant amounts of ammunition.

In addition, a number of high-profile gangsters have been arrested while others have been killed in confrontations with the police.

"It has been hard, diligent work but we have been searching and finding them [guns] within the communities,” said Assistant Commissioner of Police Ealan Powell, who is the commanding officer for the State of Public Emergency, which was declared in the parish in early January.

"Each day, we continue to appeal to members of the public to turn them [guns] over to the police, because they are of no use to them," added Powell.

“We still believe that there are many more illegal guns out there."

In the most recent seizure, which took place on Tuesday, a Glock 9mm semi-automatic pistol along with three magazines and a Beretta pistol with two magazines were seized in the volatile Norwood community.

The Montego Hills Police reported that about 6:30 a.m. a team carried out an operation on Water Lilly Drive in Norwood.

They say an unfinished building was searched and a black plastic bag, which contained the guns and ammunition, found.

No was arrested in connection with the find.