Easton Douglas to get official funeral 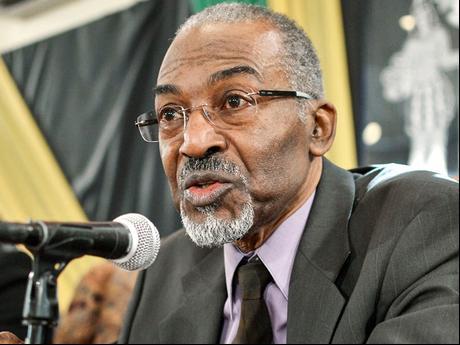 Former Cabinet Minister and Member of Parliament Easton Douglas, OJ, CD, is to be accorded an Official Funeral by the Government.

This was disclosed by Minister of Information Senator Ruel Reid at a post-Cabinet press briefing at Jamaica House yesterday.

The funeral will be held at the St Andrew Parish Church on Hagley Park Road on Thursday, September 20, starting at 10:00 a.m.

Douglas was Member of Parliament for South East St Andrew from 1989 until 2002 when he retired.

He served as Minister of Health, Public Service and Environment and Housing.

He also had a long career in the public service, serving as Permanent Secretary in the Ministries of National Security and Housing in the late 1970s and 1980s.

Prior to that, he worked as Government Town Planner.