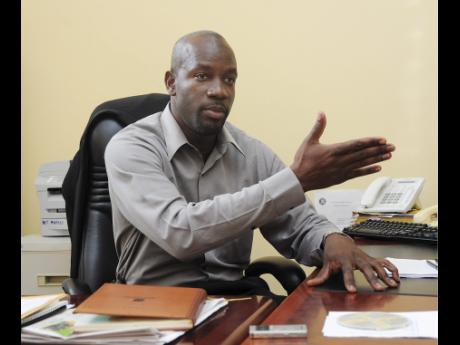 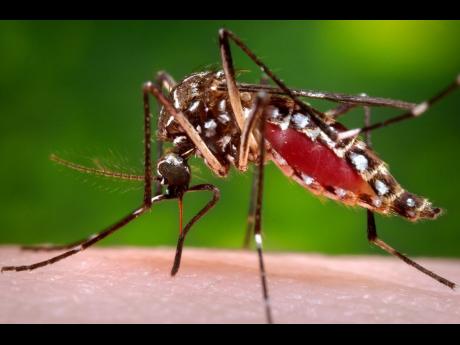 An Aedes aegypti mosquito, the principal vector of dengue fever.
1
2

Medical officer for the Clarendon Health Department Dr Kimberly Scarlett Campbell said the parish has recorded 16 suspected cases of dengue since the start of the year.

Last month, Campbell reported that there were 18 suspected cases of dengue fever, with three confirmed. One of the confirmed, a farmer from James Hill, died of dengue haemorrhagic fever.

Declaring Clarendon to be in "dengue outbreak mode", she said the ministry had a permanent staff complement of seven for the parish, with 50 temporary staff courtesy of the Housing, Opportunity, Production and Employment (HOPE) Programme.

Councillor for the Hayes division Scean Barnswell said politics was being played with people's lives.

He queried why a public-education campaign was not embarked on before the outbreak of the mosquito-borne illness.

"Why is there no partnership between the ministry and the local board of health? I can recall being up front leading the charge going out in the different communities doing investigations," he told the meeting.

Barnswell said the vulnerable areas in the parish were already known, with Raymonds in his own division being identified for high indices of the Aedes aegypti mosquito.

"We shouldn't have, been caught napping with this disease. We know it's there, we should have carried out routine maintenance work," he said.