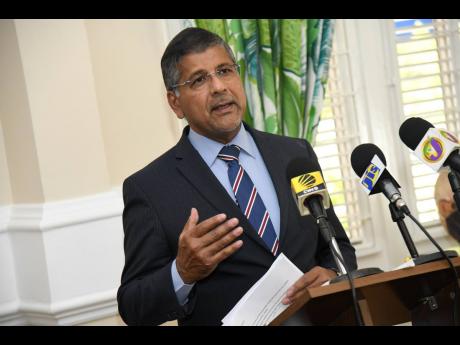 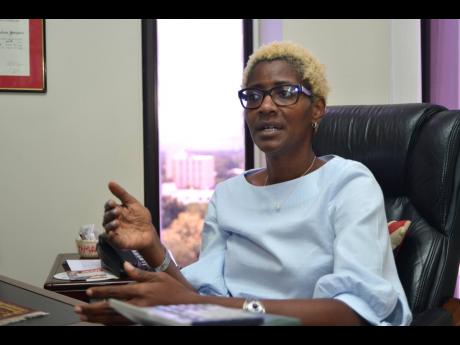 Despite calls for a review of the United Kingdom’s (UK) visa policy towards Jamaica, British High Commissioner Asif Ahmad says there are no such plans in the pipeline.

Well-known immigration attorney Jennifer Housen said that it is time that the UK government review the travel policy.

“I do believe that the visa requirement for travel to that country should be reviewed. The time is right, given what has occurred as a result of Windrush,” she said, making reference to a scandal regarding the deportation of migrants from Jamaica and other Commonwealth countries who were invited to relocate to the UK since 1948 to help the country rebuild in the aftermath of World War II. Jamaica was then a colony of England.

“There is no visa policy review for Jamaica [at this time]. When such reviews are undertaken, the main criterion is risk, including transnational crime,” Ahmad told The Gleaner when contacted.

The UK implemented visas for Jamaicans travelling to the country in January 2003. The British Home Office said then that the aim of the move was to reduce queues at airports and cut the numbers who abscond while on temporary visas.

Data revealed that between January and June 2002, one hundred and fifty Jamaicans absconded monthly while on temporary visas. In 2001, six per cent of Jamaicans – or 3,340 out of 55,600 – arriving in Britain were refused entry, as opposed to 0.57 per cent of passengers from Barbados and 0.03 per cent from Canada.

A UK government official had said that the visa policy would aid the country’s battle against the smuggling of drugs from Jamaica.

However, Housen contends that the visa restriction was place on Jamaicans based on the record of some “bad eggs” and urged the UK to reconsider as citizens of countries for which there are no such restrictions have also had their fair share of run-ins with the law.

“Some of the worst tourists are British, and I say that because, if you look at some of their football fans going into Europe, for example, it’s pure hooliganism. It can’t be that Jamaicans are the worst to travel to the UK.

“It’s not even about a waiver at this stage because there were no requirements prior to 2003, and so it came in and we understand that it came in on the back of the September 11, 2001 terror attack in the United States. That, to the best of my knowledge, was the catalyst.

“I dare anyone to say otherwise; this requirement came on the back of 9/11, and so I am saying if that’s the case, are we now shifting to say it had nothing to do with terrorism and that it has to deal with drugs? So unless they are saying Jamaica is moving more drugs than other spaces, it’s a policy that is due a review,” the noted attorney said.

She told The Gleaner that illegal drugs are also being transported from the US and Canada, yet visa restrictions have not been placed on travellers from those countries.

“So if it is indeed fact, when, then, did Jamaica become so terrorist-prone that as a country, a British Commonwealth member, it is required that those of us travelling there need a visa?” she questioned.

It costs a Jamaican adult approximately US$1,000 for a 10-year UK visa.