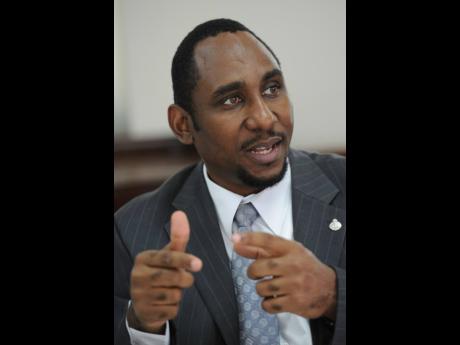 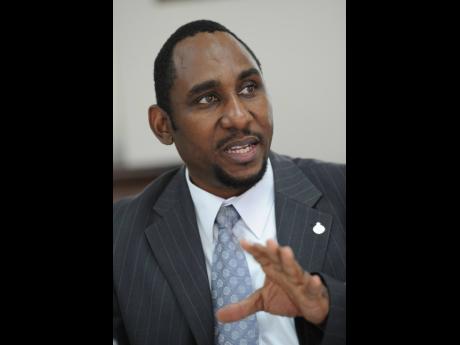 Jamaica’s youth unemployment rate reached an all-time low of 21.8 per cent in January 2019, but president of the Jamaica Civil Service Association (JCSA), O’Neil Grant, is concerned that a large number of young employees are living on the edge because of the rise in contract labour.

Young professionals are increasingly worried that unpredictability in the job market robbed them of economic empowerment, compromising stability for themselves and their dependents, Grant told The Sunday Gleaner.

“They have no real form of job security,” he said, explaining that “most of them are employed under contractual terms and the contractual terms are in violation of the ILO conventions and the Decent Work Agenda which speaks to security of one’s employment, work that is fair and productive, one that provides security for themselves and their family, and of course, economic empowerment.”

Grant said that the legislative landscape in the labour market has created an environment where it is easy to recycle workers. He posited that the lack of stable jobs was anti-growth and anti-worker.

“No economy in the world, as far as we are aware, has been able to grow their economy without giving some sort of sustainable employment to its population. How we are practising it is not sustainable.

“We must have decent work, and decent work cannot be precarious work where you have persons so employed that you don’t know if they are here today, gone tomorrow,” he lamented.

Grant said he has heard horror stories from employees whose lives were uprooted after turning up to work and being told that their services were no longer needed.

In one case, he said that a young woman was dismissed after working for eight years at a government agency. He said the woman had been given a series of short-term contracts until the day she turned up at work and was told there was no job for her.

He is also concerned that many young professionals might not be able to take advantage of the recently announced plans to improve access to homeownership.

Prime Minister Andrew Holness announced in his 2019-20 Budget Debate presentation that the National Housing Trust loan limit will move from $5.5 million to $6.5 million in an effort to encourage people to make the critical investment of buying a house.

“The ability for persons to empower themselves is impacted by the mere fact that they just cannot do certain things like someone in a secured employment can do,” said Grant.

He said that even getting a loan is a struggle.

“When they go to borrow, the bank asks them, so what was your last period of employment and how long you have worked there for? Now when that individual tell them, ‘I’ve worked there for three months’ and the bank asks them, ‘Is this your first employment?’ and they say, ‘Yes, I have been working there on three months’ contract,’ the bank is going to say, ‘No, I can’t give you a loan, because if I lend you this money, I have no guarantee that your contract will be renewed,’ and therein lies the problem,” he said.

The JCSA intends to host a Young Professional Forum on May 31 at Jacisera Park, off Molynes Road. The forum is intended to educate young people about the Decent Work Agenda and their rights.

Grant told The Sunday Gleaner that more mature persons are also experiencing challenges in the workplace because they are shackled by short-term contracts. Several persons in the public sector who have not been appointed are now being called permanently temporary, he added.

“These persons end up going off without a pension. They end up probably getting a gratuity after several years of service, and after a few months, that is done and they are now on the pauper’s roll because they can’t maintain themselves and they can’t work because of their age,” Grant said.