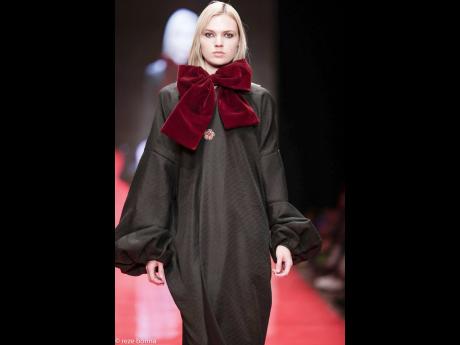 Contributed
A model wears a look designed by Mai Atafo. 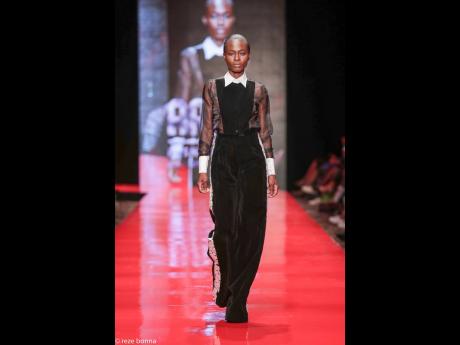 Contributed
A model wears a look from the award winning designer, Mai Atafo 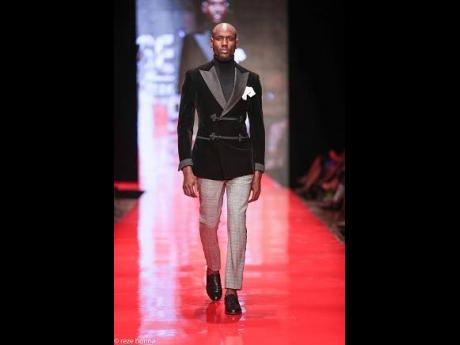 Highly acclaimed fashion designer Mai Atafo will be in Jamaica for the June staging of Pulse’s Caribbean Fashionweek (CFW).

The multitalented design artist has had a solid history working in major management and marketing positions for various international brands. Atafo worked in the publishing and advertising business before he turned his focus exclusively to his fashion business. He has received several awards from the African fashion industry for the creative executions of his label and his contribution to fashion on the continent. Among his accolades is the Abryanz Style and Fashion award for Designer of the year - West Africa.

One of Africa’s rising stars, Kenneth Ize, will also be among the best from the continent to make his entry on the CFW runway this June. Ize was recently selected as one of the top 10 finalists for the Louis Vuitton design prize. The young designer has caught the attention of celebrities such as Beyoncé and Naomi Campbell, and with the current buzz surrounding him, he is set to make an even greater impact on the international fashion scene.

The two top men will be joined by some of the best from the continent, including Lanre Da Silva, Ilare, Tokyo James and Ituen Basi. The Caribbean’s best – Meiling, Claudia Pegus, Robert Young from the Cloth and Heather Jones – will also be on show. The line-up includes Biggy, Bill Edwards, drennaLUNA, Hope Wade and Jeneil Williams.

CFW will be held on June 13-16 in Kingston. The collections will be unveiled at the Pulse Suites at Villa Ronai, Stony Hill.