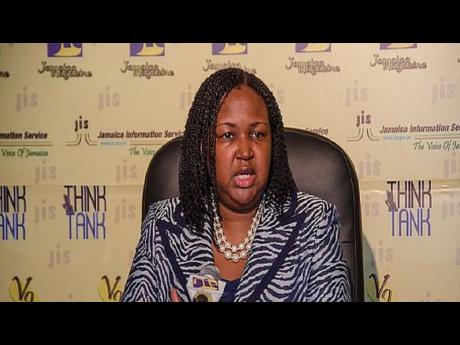 Dr Grace McLean, permanent secretary in the Ministry of Education (MOE), has promised that the ministry will address concerns about alleged indoctrination, which have arisen following the push to introduce the Seventh-day Adventist Church’s (SDA) Pathfinder Club in schools.

McLean addressed the issue on Wednesday during a question-and-answer session on the final day of the Jamaica Teachers’ Association’s (JTA) 55th annual conference, which was held in Montego Bay.

“Relating to the bulletin re the Pathfinder programme, we have been approached by the particular group for us to establish a partnership, and we decided that we would start with consultations,” said McLean, in reference to the Pathfinder Club. “Concerns have been raised, and we have taken the concerns seriously.”

While not explicitly stating that the concerns revolve around possible indoctrination, McLean said the matter has been discussed with various stakeholders with a view to deciding what steps will be taken.

“We discussed the matter with the JTA executives as well as with the other interest groups that have expressed concerns, and we are in the process now of discussing further with the particular group to determine how we go forward. We will provide further updates as we seek to ensure that this matter is amicably resolved,” said McLean.

Last November, Assistant Superintendent of Police Coleridge Minto, in his capacity as the officer responsible for safety in schools, revealed that the education ministry was taking steps to allow the Pathfinders, one of the SDA Church’s uniformed groups, to establish clubs in primary and high schools across Jamaica.

The establishment of Pathfinder clubs is earmarked to support the ministry’s Safe Schools Programme, which was introduced in 2004 to assist with behavioural and antisocial problems among students.

However, McLean made it clear that the proposed partnership has not yet been finalised or approved by the relevant government bodies.

“In order for this (partnership) to be established, we have to do all our due diligence. We have to have our minister sign off on it, and we have to have the documentation submitted to Cabinet for approval,” said McLean. “We have not yet fully established the partnership, and based on the concerns that have been raised, there will be further discussion before we decide to move forward.”