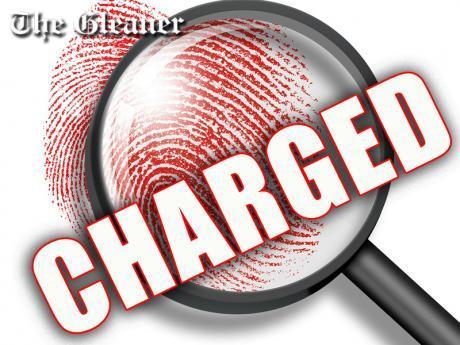 Two men are behind bars following the seizure of an M16 rifle in Kingston yesterday morning.

The police say about 11:40 a.m. yesterday, a police team on patrol in Payne Land stopped and search two men and the Nissan motorcar in which they were travelling. The rifle was found during the search and both men charged with illegal possession of a firearm.

The men have been identified as: Ahkeem Hutchinson, 21, of Seaview Gardens, Phase 1, Kingston 11, and Reginald Palmer otherwise called ‘Pops’, 29, of Lagos Drive, Kingston 11.

Also, earlier that morning the police recovered a Taurus nine millimetre pistol with a magazine containing four nine millimetre cartridges under a crate along a pathway in Havana Close, Kingston 11. The gun was seized about 7:20 a.m. yesterday by a team from the Hunts Bay Police, who observed a group of men running as they approached the area.