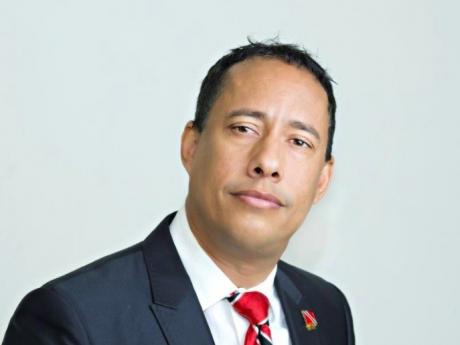 TRINIDAD (CMC):  Police Commissioner Gary Griffith says he is aware of plans to assassinate him using foreign killers but said he is not perturbed and would continue his job to deal with the criminal elements in Trinidad and Tobago.

Last week, the Trinidad Guardian newspaper reported that the assassins from Venezuela were hired to murder Griffith, Superintendent Roger Alexander and members of the Special Operations Response Team (SORT).

The newspaper quoting intelligence sources said that the plot was hatched by gang members targeting officers “for retaliatory violence”.

“It is unknown when and where the planned executions would take place, however, their modus operandi includes the use of overt surveillance on their intended targets, most likely utilising motorcycles,” the newspaper reported, quoting what it said was a confidential document, titled “Alert, Plot To Kill TTPS Officers”.

Griffith told the ceremony that he was not perturbed at the report to assassinate him saying “they day that stops that’s when I would be concerned, because it means I am not doing my job.

Griffith, a former senior member of the Trinidad and Tobago Defence Force, who also served as a national security minister, reminded the police officers that they should be their brothers’ keepers since “it is critical to ensuring that the lives of each and every one of you stay secure, you must have each other’s back”.