Man attacked by mob after shooting woman with fishing gun 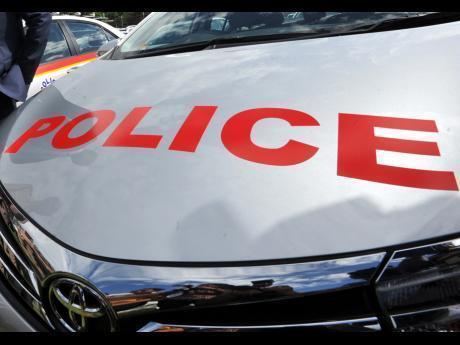 The 44-year-old, who is from Jericoh district in Hanover, remains in hospital under police guard.

The police in St James are probing a case where an angry mob attacked a man who reportedly shot a woman with a fishing gun at the Charles Gordon Market.

The 44-year-old, who is from Jericoh district in Hanover, remains in hospital under police guard.

Investigators say they are to speak with the injured woman to get her account of the events.

The police say criminal charges may be brought against the man.

The police report that about 3:10 p.m. on Thursday a team was on patrol along a section of Lower Bevin Avenue, in downtown Montego Bay, when they came upon a group of about five men armed with machetes, sticks, and stones attacking the Hanover man.

On seeing the cops approaching, the men ran from the scene.

The police personnel then rushed him to the Cornwall Regional Hospital, where he was admitted with chop and stab wounds.

It is reported that investigators later returned to the scene as part of a probe and were reportedly informed that the man taken into custody had earlier attacked a woman inside the Charles Gordon Market and shot her with a fishing gun.