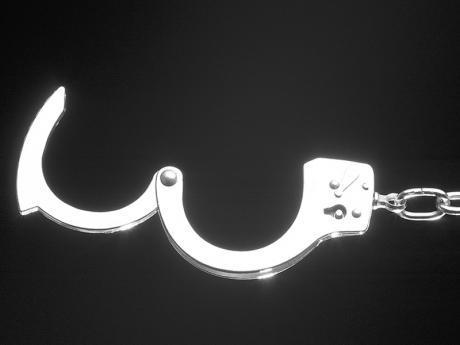 Senior Parish Judge Vaughn Facey, who granted bail, also instructed that a curfew be placed on the accused for 24 hours each day.

The man accused of buggering a five-year-old boy in St Ann last month has been granted bail and ordered to undergo psychiatric evaluation.

The 20-year-old accused was granted bail in the sum of $300,000 with one or two sureties when he appeared in the St Ann Parish Court on Tuesday afternoon.

Senior Parish Judge Vaughn Facey, who granted bail, has also instructed that a curfew be placed on the accused for 24 hours each day.

He is to reside only with his mother in St Mary and should not be seen in St Ann unless attending court.

There should also be no interaction with any child.

It is allegations that on May 1, the boy's mother was bathing him when he complained about feeling pain in his bottom.

Upon checking, his mother saw what appeared to be bruises.

She made a report to the Ocho Rios police who launched an investigation.

The suspect was picked up the following day.

He is slated to return to court on July 27.