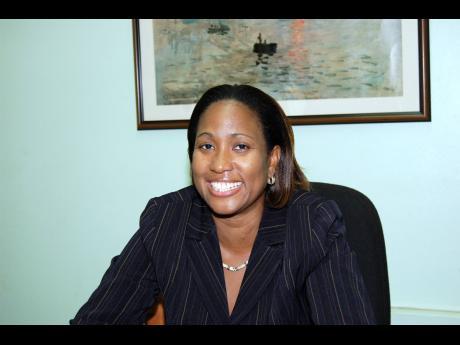 Wilson stressed that the impact of the pandemic on the operations of private schools has been significant.

President of the Jamaica Independent Schools Association, Dr Faithlyn Wilson, is renewing a call for the Government to provide additional support to private schools amid the fallout from the COVID-19 pandemic.

Addressing today's media launch of the association's first Parents and Guardians National Conference, Wilson stressed that the impact on the operations of private schools has been significant.

She also called for the Government to deliver on outstanding payments of promised grants to private school employees to cushion the impact of the pandemic.

The grants, which were announced by the Ministry of Education last September, would see private school teachers getting a one-off payment of $40,000 each, while $10,000 would be paid to support staff.

In her presentation, Wilson said that in March the association did a survey among its 150 members which indicated that, among the 58 respondents, only 12 per cent of employees received the grants.

Meanwhile, the association president says the Government must address the issue of the ongoing closure of kindergartens and special education schools.

Wilson says the association is concerned that these institutions were ordered closed even though day-cares have been allowed to be open.

The conference will be held via the Zoom platform on May 19 and 20 under the theme 'Collaboration and Creativity: The Way Through the Crisis.'

Education Minister Fayval Williams is slated to be the keynote speaker during the two-day event.