Bull Bay to get new police station; 125 year-old building to be demolished 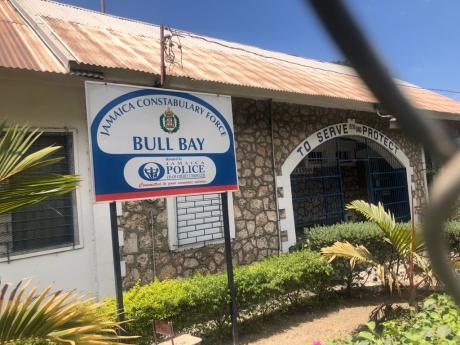 The Bull Bay police station in St Andrew is to be demolished and replaced with a modern fit-for-purpose facility, authorities have announced.

The plan for the approximately 125 year-old station was revealed during a tour of the area by Minister of National Security, Dr Horace Chang and Commissioner of Police Major General Antony Anderson yesterday.

The current facility, erected during the Victorian era of the latter 1800s, was constructed with packed stones and boasts a cut stone finish.

In a release the police said the details of the plan are still being worked out, however, quoting Chang it said the new station will meet the needs of both the police and residents.

"The facility is about community members as well as the police having better operational layout within the station. So it's about looking at what we have and looking at the future,” Chang was quoted.