‘She was a fighter’… ALGAJ mourns passing of Yvonne McCormack 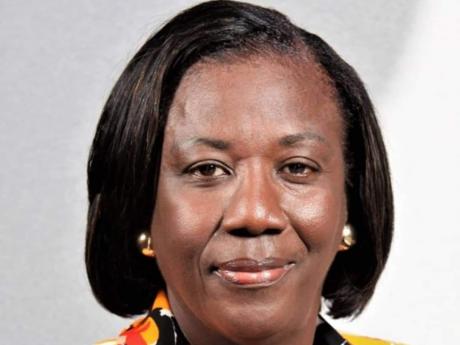 McCormack had been fighting breast cancer since 2011 and multiple myeloma since 2014 - Contributed photo.

President of the Association of Local Government Authorities (ALGAJ) Winston Maragh says the passing of the Councillor for the Greater Portmore East Division in the Portmore Municipal Council, Yvonne McCormack, will leave a void that will not be easily filled.

McCormack died on Friday, May 14.

She had been fighting breast cancer since 2011 and multiple myeloma since 2014.

“Although she was fighting multiple illnesses, she did not allow these severe health challenges to keep her down. She was a fighter and it was her fighting spirit that caused her to hold out so long and to continue to champion the cause of the people she represented,” said Maragh, who is also the Mayor of May Pen, in a statement today. 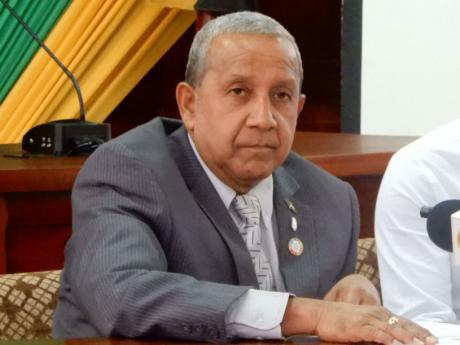 McCormack was Public Relations Officer for the ALGAJ from 2012-2016.

“She served in that capacity with distinction and pride and kept all members informed of all the activities and was a diligent officer of ALGAJ who managed her illness and played her role as councillor and PRO with sterling performance. I want to on behalf of the ALGAJ and the Clarendon Municipal Corporation, extend condolences to the Portmore Municipal Council and the constituents of the Greater Portmore East Division and to her family and close friends. We will continue to keep her family in our prayers,” said Maragh.